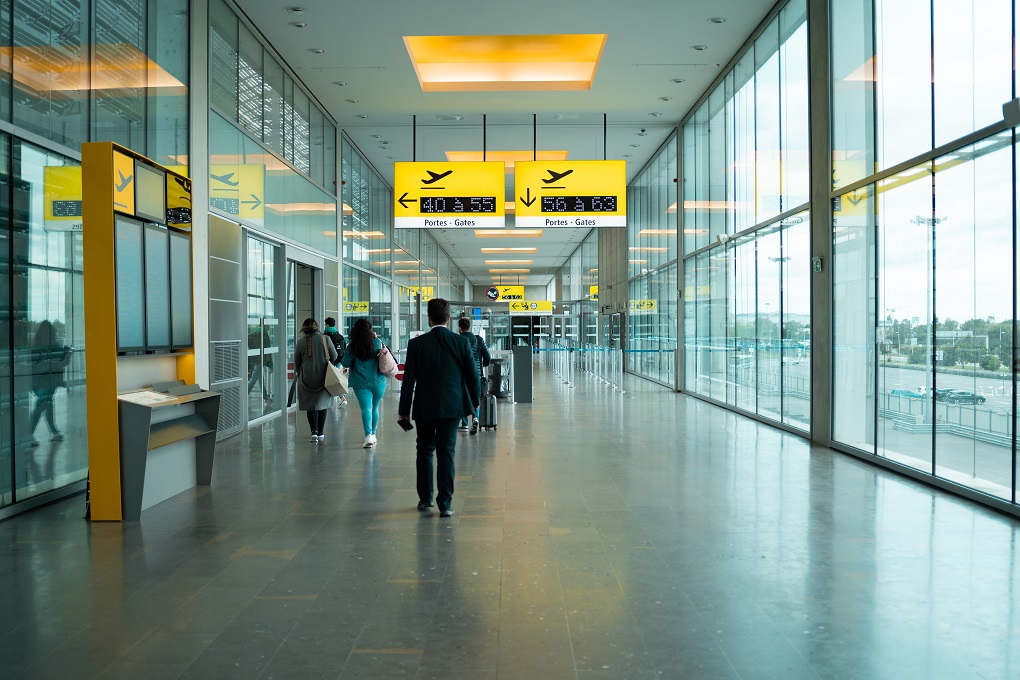 As per the agreement, NIAL will hold one golden share in Yamuna International Airport Pvt Ltd (YIAPL) and the right to nominate two directors to the board. The directors to be added to the board will be Dr. Arun Vir Singh, CEO NIAL, and Mr. Vishak Iyer, Director Civil Aviation, Government of Uttar Pradesh.

The shareholder agreement marks another important milestone for the Noida International Airport project and the much-awaited aviation infrastructure in the NCR region and in Uttar Pradesh. Jointly committed, ZAIA and the UP Government are developing Noida International Airport as an upcoming world-class airport. The agreement also underpins the state government’s support to establish and continuously improve surface access to the airport, establish and expand utilities required to run the airport (water, electricity, wastewater), maintain law and order, including monitoring at the airport and grant the necessary clearances to build and operate the airport.

At the occasion, Shri Yogi Adityanath, Honourable Chief Minister, Government of Uttar Pradesh said, “The signing of the shareholder agreement is the next step in the direction of progress for the state. Noida International Airport will be the benchmark for a modern, world-class airport in India. It will accelerate the development of industrial infrastructure, boost tourism, promote exports, ease air traffic and lead to creation of more jobs in the state. It will generate multi-dimensional progress, leading to economic development in Uttar Pradesh”.

Mr. Arunvir Singh, Chief Executive Officer, NIALsaid, “The shareholder agreement with Zurich Airport International AG (ZAIA) is yet another stride towards developing a truly world-class airport in Uttar Pradesh. We all are eagerly awaiting the beginning of construction of the airport, which will herald economic growth and job opportunities in the state. We are confident that NIA will be the benchmark for a digital, sustainable and state-of-the-art airport not only for the state but for the whole country”.

Mr Daniel Bircher, Chief Executive Officer, Zurich Airport International AG said, “We are pleased to sign the shareholder agreement, which strengthens the partnership between ZAIA and NIAL. The Noida International Airport will be an engine of economic growth for India and Uttar Pradesh, stimulating residential and industrial activities in the catchment area as well as the development of cargo and logistics cluster in the NCR region. This agreement reaffirms UP government’s commitment to provide road & rail connectivity along with other various utilities and to ensure safety and security for the upcoming Noida International Airport.”

Mr Bircher further added, “ZAIA is a committed partner for India’s growth, and we see tremendous opportunities to invest and support India’s national agenda through infrastructural development and job creation. We are invested in India’s aviation ecosystem and are working closely with the Government of Uttar Pradesh and Government of India to build a passenger friendly, digital and green airport with a seamless logistics ecosystem.”

NIA is envisaged to become India’s first net zero emission airport and is very pleased with the proactive stance taken by the UP government in its UP solar energy policy 2017. NIA is striving to make air travel more affordable for airlines and passengers by building the infrastructure in a sustainable and cost-effective manner using renewable energy. The state government’s support through measures such as VAT/ GST exemptions on procurement of equipment related to renewable energy, on cross-subsidy charges, wheeling/transmission charges as well as on open access charges will help make NIA’s sustainability investments financially viable. Last month, Yamuna International Airport Pvt Ltd (YIAPL) received the final credit sanction for INR 3725 crore from the State Bank of India (SBI) for the development of Noida International Airport (NIA).

Zurich Airport International AG is a 100% subsidiary of Flughafen Zurich AG – a listed company that operates Zurich Airport as a diversified business and licensee of the Swiss Confederation. The company has a workforce of over 1,500 employees.

Zurich Airport is Switzerland’s gateway to the world. Over 31 million people arrived at, transferred via or departed from the airport in 2019, making it not only the region’s most important transport hub, but also the leading meeting place. With around 280 companies employing almost 27,000 people, Zurich Airport is a key economic driver for the region. 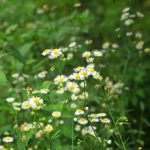 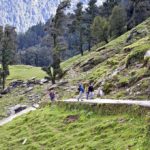