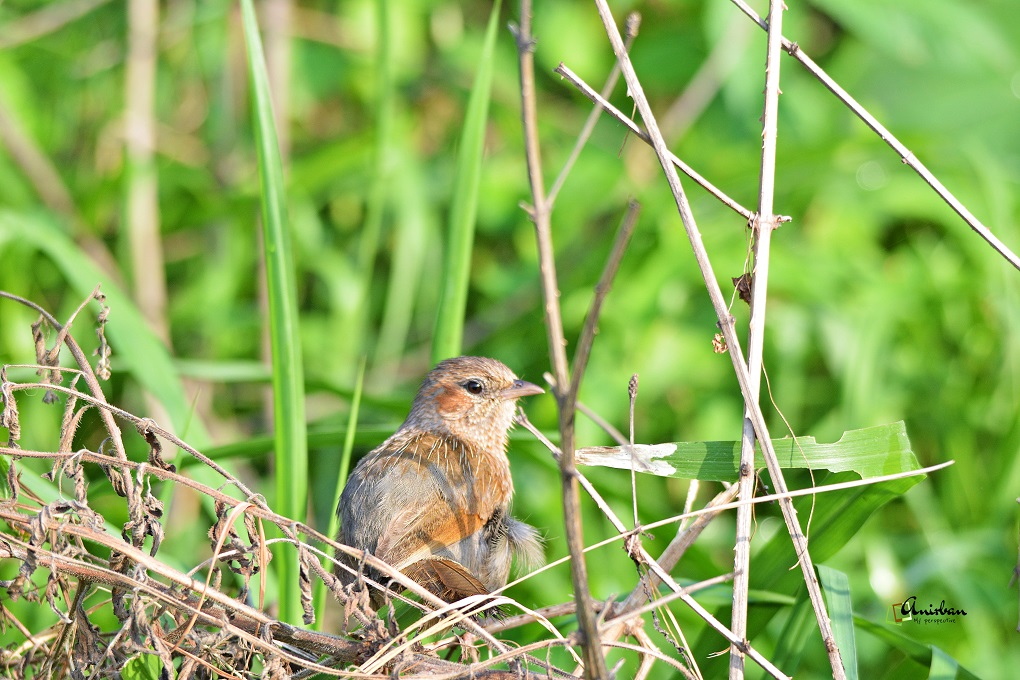 The Delhi Government is all set to organize a Wildlife Conservation Awareness Campaign starting from October 2nd. This will be based at Asola Bhatti Wildlife Sanctuary. Environment Minister Mr.  Gopal Rai has informed the press about this campaign.  Mr. Rai also added that the government has planted 1.7 cr. trees in the capital in the last seven years which resulted in the increase of green cover in the city by 2,500 hectares.

“To curb pollution in Delhi tree plantation drives have been great contributors. The balance which trees create in the environment is being restored by the government aggressively” said Mr Rai in his statement to the media. 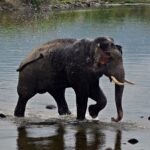 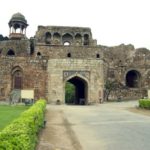