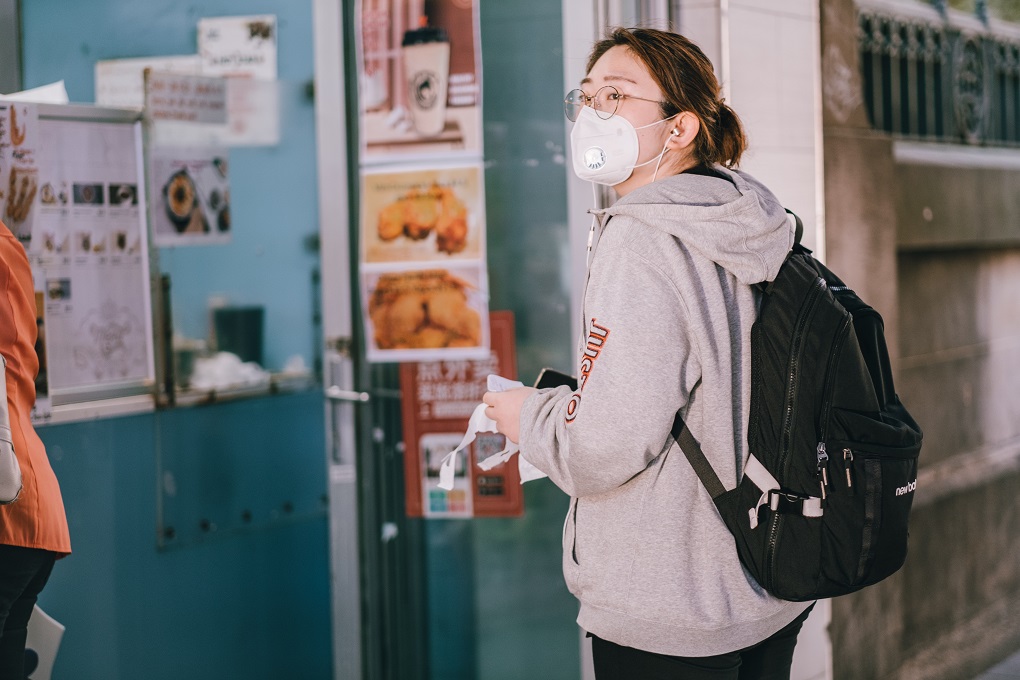 Travel industry groups have called for all remaining Covid restrictions on travellers to be removed in the latest government review.

With data last week suggesting one in 25 people in the UK currently had the virus; airlines say passenger testing is having no real impact. The government said it continued to “keep all measures under review”.

The travel industry said compulsory testing for UK arrivals and departures had held back the sector’s recovery. The prime minister will meet his cabinet later and urge them to back his decision not to impose any further Covid restrictions in England.

The UK has announced more than 200,000 new cases in a day for the first time in the entire pandemic and Omicron is the dominant variant – so airlines can argue that there is no longer any hope of relying on testing to “keep out Omicron”. The only other countries in the world that have topped 200,000 positive tests in a single day this week have been the US and France. The trade body Airlines UK argued that continuing the current measures would be financially disastrous for the industry. It added that the current limits have depressed demand and dented consumer confidence.

Manchester Airports Group (MAG) has sent the government research it commissioned, which it claims shows that pre-departure testing has had little or no impact on the spread of Omicron.

It said that passenger numbers at MAG’s airports fell by more than 30% after Omicron measures were introduced. Last month, Health Secretary Sajid Javid said that “very soon”, if Omicron became the dominant variant, there would be “less need to have any kind of travel restrictions at all”. 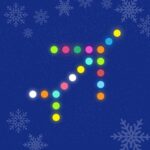