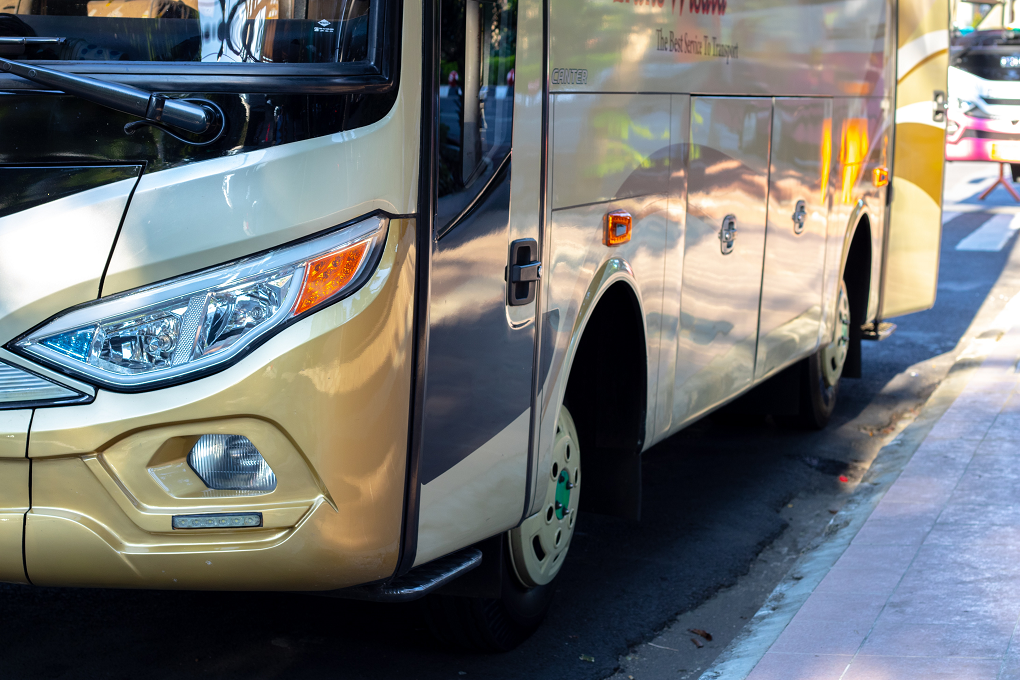 In a development in tune with the states’ environmental promotion, the national capital is going to start running buses on hydrogen-enriched compressed natural gas (HCNG).

A much cleaner fuel even compared to CNG , HCNG will be used to run 50 buses as part of a pilot project for six months from the Rajghat-1 bus depot.

A four-tonne per day compact reformer-based HCNG production plant has come up at the Rajghat-1 bus depot of Delhi Transport Corporation (DTC). The operation was all set to start fro March 2020 only, but was postponed due to the lock down declared by the Government of India. The facility is going to be inaugurated on Tuesday by Union minister for petroleum and natural gas Dharmendra Pradhan and state transport minister Kailash Gahlot.

The plant was ready by early March this year and was awaiting approval from the Petroleum Explosive Safety Organisation , which comes under the Union ministry of commerce and approves all gas stations and filling stations. The Covid-19 outbreak, however, brought the plans to a halt.

This is also reported that to begin with, it is likely that HCNG may cost a few paise more than CNG per unit, but once the production is scaled up to more buses in future, the costs are expected to come down. 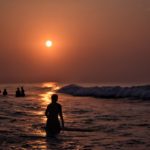 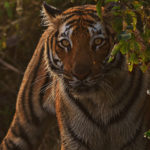