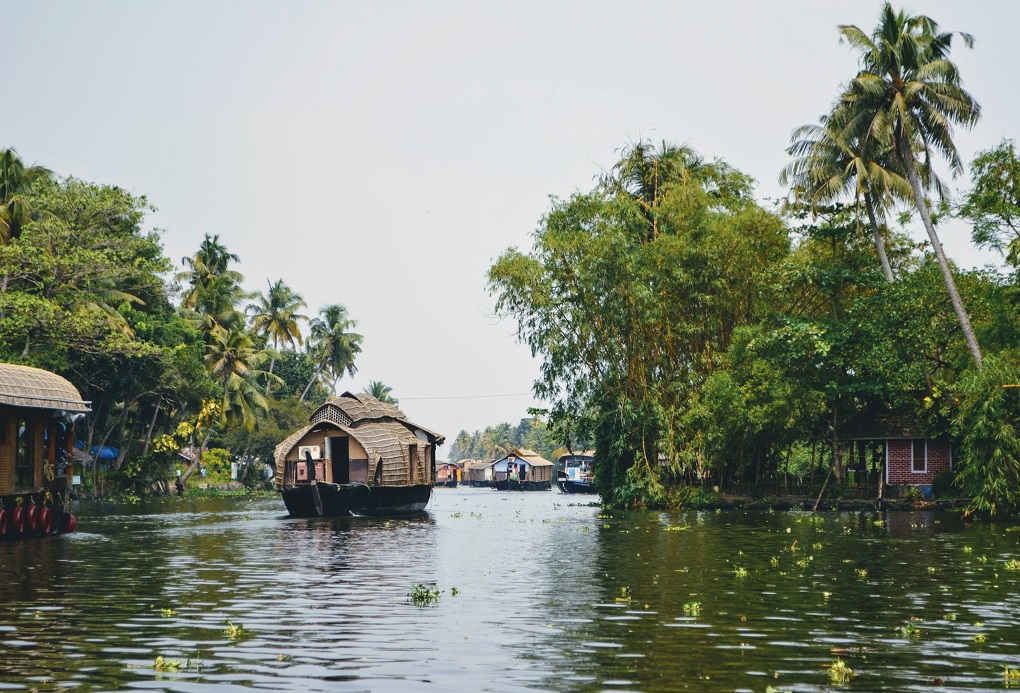 TIME magazine has included Kerala among the 50 extraordinary destinations to explore in 2022. The magazine noted that Kerala is one of India’s most beautiful states, with spectacular beaches, lush backwaters, temples and palaces. “This year, Kerala is boosting motor-home tourism in India to inspire a new pas de deux of exploration and accommodation. The state’s first caravan park, Karavan Meadows, opened in Wagamon, a scenic hill station,” the magazine noted. 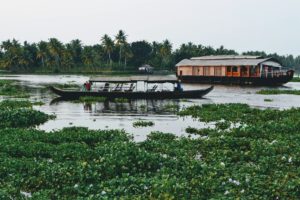 Noting the success of the state’s houseboat tourism, TIME said that the caravans are expected to follow suit with a similar promise of sustainable tourism, as a large number of campers are expected to explore the land, and this will be a fresh and unique way to experience Kerala’s beaches and verdant plantations. Kerala Tourism Minister Mr. P. A. Mohamed Riyas said, “This is an emphatic recognition of our new initiatives to promote tourism in tune with ecological imperatives and sustainability. We are also making earnest efforts to help tourists visit unexplored places that dot our scenic state.”  He added: “Featuring in TIME magazine’s world’s greatest places to explore in the ongoing year will give a big push to the state’s continued initiatives to regain its buoyancy in international tourism circuits and promote tourism in a safe and hospitable manner.”

The Principal Secretary, #Tourism, Mr. K. S. Srinivas said the inclusion of Kerala in TIME’s list is a matter of enormous pride for the state. “The pioneering initiatives like caravan tourism and upcoming events like the second edition of the Champions Boat League will give a huge fillip to tourism in the state,” he added. The Tourism Director Mr. P. B, Nooh said “Kerala figuring in TIME’s list is an endorsement of the state’s conscious and sustained endeavours to bring into focus the unexplored places that would kindle interest among the tourists. The results have already started showing.  Footfalls have increased substantially in the post-pandemic phase.” 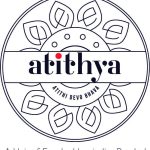