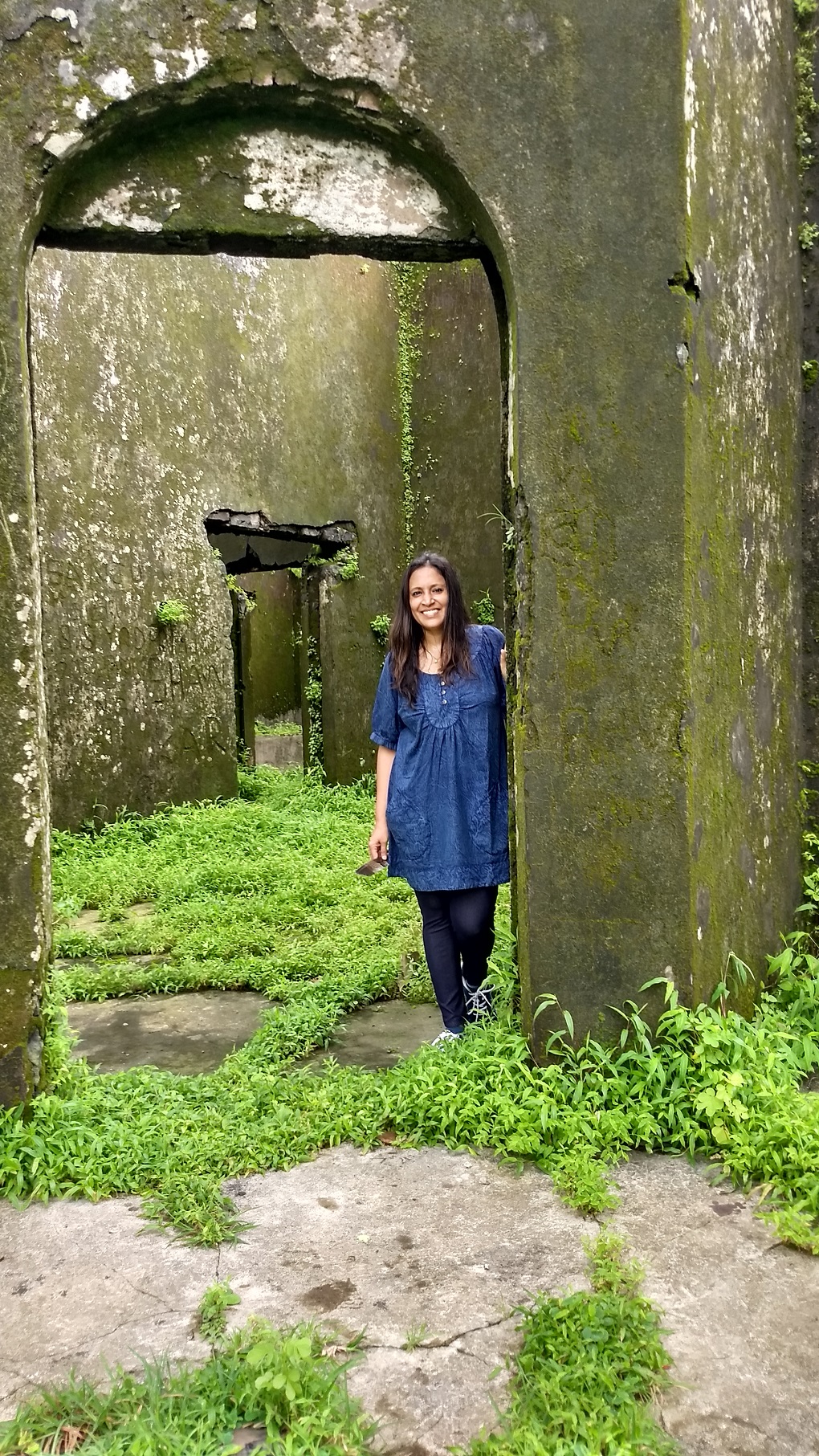 Priyanka Kadam is the President and Founder of Snakebite Healing & Education Society (SHE-India), an organisation based in India that was founded to address snakebite and snakebite related issues in India. Priyanka along with her tem have been doing a job many would avoid in these days of glamour and money. On the other hand, cases related to snake bites, superstitions resulting in the loss of life (of both humans and snakes) are very common in India. Priyanka and her team have been dedicatedly working on the awareness , engagement of people across the country and reestablishing the accountability of institutions concerned. We are happy to share the story of Priyanka – The Green Warrior of the month

Ans: I started my career in the corporate world and was well settled. In 2010, I was getting restless looking at the huge economic disparity in our country. I wanted to work on a cause that would help the disadvantaged. Around the same time, I was lucky to attend a workshop conducted by Romulus Whitaker, the snake man of India. In his workshop, he shared that more than 50,000 people die annually from venomous snakebites in our country. The people exposed to snakebites were from the most underprivileged background. My mind was made and I started looking for more people working on the cause. I worked individually for a few years with different groups. Snakebite Healing and Education Society was founded in 2014. This is the only organization that works specifically to mitigate snakebites.

Ans: Right from the inception of the organization, our effort has been to work with people from varied backgrounds and skill sets. The idea and approach to mitigate snakebites has been both, strategic and grassroot level. Despite this, it is a colossal task to spread awareness, with little resources, in a large and deeply diverse and cultural country like India. Due to the efforts of like-minded people, I’m sure the ground level awareness is much greater than what it was a decade ago. However, this effort needs to beGovernment driven and also made into a people’s movement, to achieve the goal of bringing down the death and disability numbers by 50% by 2030.

Ans: I wanted to work for a cause that would help people and change lives.  Snakebite is not just a medical condition. It impacts people in a socio-economic way. With the loss of a breadwinner, a family breaks down. People suffer financial debt, bonded labour and loss of livelihood. Children are directly and indirectly affected due to snakebites. The incidents are grossly under reported and neglected. With this backdrop, the decision was made to dedicate my time and effort to mitigate snakebites.

Ans: In 2016, I visited Madhavpur Ghed in Porbandar District of Gujarat and met Arunbhai C Devani, an electrician by profession and a self-taught snake handler. Over the years, he had inspired many young people in Gujarat to work towards conservation of snakes. He also started helping snakebite victims by accompanying them to the hospital. As he became a regular face, the treating doctors started taking his help to oversee the snakebite victims admitted in the hospital. Arunbhai slowly became a well known name locally and whenever a snake bite occurred, families started calling him first as their belief was that if he was around, the patient would recover quickly. We collaborated with Arunbhai to document snakebite victim stories from villages in Porbandar district and also create community awareness on snakebite prevention and first-aid. It was quite interesting to see a person of his background and education having practical knowledge and experience of clinically treating snakebites under the supervision of doctors.

In 2018, we were shooting for our snakebite advocacy film, “The Dead Don’t Talk”. Our local collaborators Dr Lochan Shastri and Dr Dhirubhai Patel narrated a very interesting story. In 2009, Dr Dhirubhai was campaigning for elections with a BJP ticket. His hospital was being managed by Dr Lochan Shastri, a young 27yr-old anaesthesiologist and other hospital staff. A young full term pregnant woman from a tribal village in Dang District was brought in a comatose state to the hospital late evening. She had suffered a cobra bite while fetching water from a well. Dr Lochan immediately put the patient on ventilatory support, administered antivenom and also gave her an injection to delay childbirth. However,the patient came into labour while on a ventilator. Dr Lochan courageously managed to deliver the baby and stabilize the mother. We were hearing the story in 2018, almost 9 years after the incident. We decided to look for the family. The next day early morning, we drove to the tribal village in Dang to seek the family. We were surprised to find the lady still nursing the ulcer wound that had manifested at the bite site 9 years ago. The shape of her feet had changed and she walked with a limp. I had never seen a snakebite victim nursing such an old wound. The suffering and pain had become a part of her daily life. Such disabilities and lack of livelihood opportunities faced by many snakebite victims is quite tragic. In this particular case, the treating doctors on the ground scheduled an appointment with the lady to perform a skin grafting operation to help heal the wound.

Ans : In all our community awareness programs, we stress about snakebite being an avoidable accident. A snake is a wild animal and the focus should be on zero man-animal interaction. Prevention is better than cure. When bite incidents go down, so will the behaviour of people towards the animal.  In all our awareness programs, we end the workshop with a small video on the importance of snakes in the environment as they are the true controller of rodents.

Ans: Everyone can volunteer to raise awareness amongst the masses. All one needs is to dedicate their time and effort in spreading awareness in their local community, schools and society complexes by screening the videos and displaying the posters. When such efforts become a people’s movement, many lives can be saved. The electronic copies of the educational materials can be procured by writing to us at priyanka@she-india.org and priyanka.sheindia@gmail.com 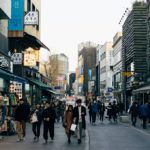 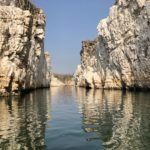