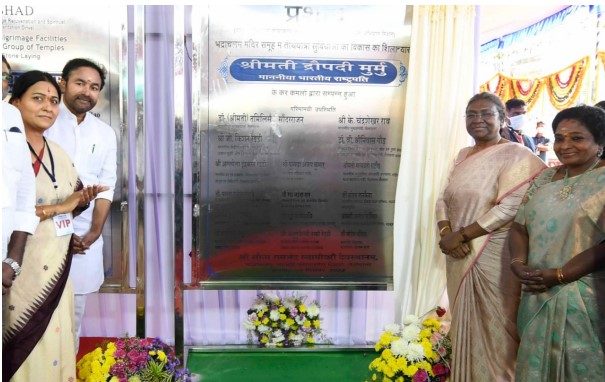 The President of India Smt. Droupadi Murmu laid the foundation stone for a project called ‘Development of Pilgrimage and Heritage Infrastructure of UNESCO World Heritage Site at Rudreshwara (Ramappa) Temple’ at Mulugu in the state. This scheme was approved by the Ministry of Tourism headed by Shri G. Kishan Reddy with an estimate of Rs 62 Crores. 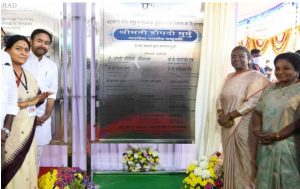 She also laid the foundation stone for another project ‘Development of Pilgrimage Facilities at Bhadrachalam Group of Temples’ today at Sri Seetha Ramachandra Swamy Vari Devasthanam, Bhadrachalam in the Bhadradri Kothagudem District of the state of Telangana.

Both these projects have been approved under the PRASHAD (National Mission on Pilgrimage Rejuvenation and Spiritual Heritage Augmentation Drive) Scheme of the Ministry of Tourism, Government of India.

Addressing the gathering, the President noted that lakhs of pilgrims visit the famous temples of Telangana and they form the major component of domestic and foreign tourists. She said that tourism increases the livelihood opportunities and income of the people and also strengthens the local economy.

The President of India appreciated the Ministry of Tourism for boosting spiritual and cultural tourism by developing pilgrimage sites under the ‘PRASHAD’ scheme. Launched in the year 2014-15, the project aims to provide integrated infrastructure development to pilgrimage and heritage tourism destinations in the country.

The temple at Bhadrachalam, Sri Seetha Ramchandra Swamy Vari Devasthanam, is said to be more than 350 years old and is closely associated with the epic of Ramayana. It is believed that Lord Rama with his wife Goddess Sita and brother Lakshmana spent some part of their 14 years of exile at a village called Parnasala, a part of Dandakaranya forest near Bhadrachalam Temple.

The project ‘Development of Pilgrimage Facilities at Bhadrachalam Group of Temples, Telangana’ has been approved by the Ministry of Tourism at an estimated cost of Rs 41.38 Crores. 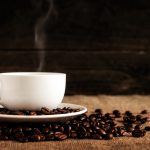 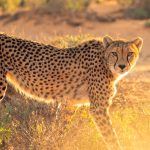