Metro Services To Resume in Delhi , Outside Containment Zone No Lockdown Restrictions 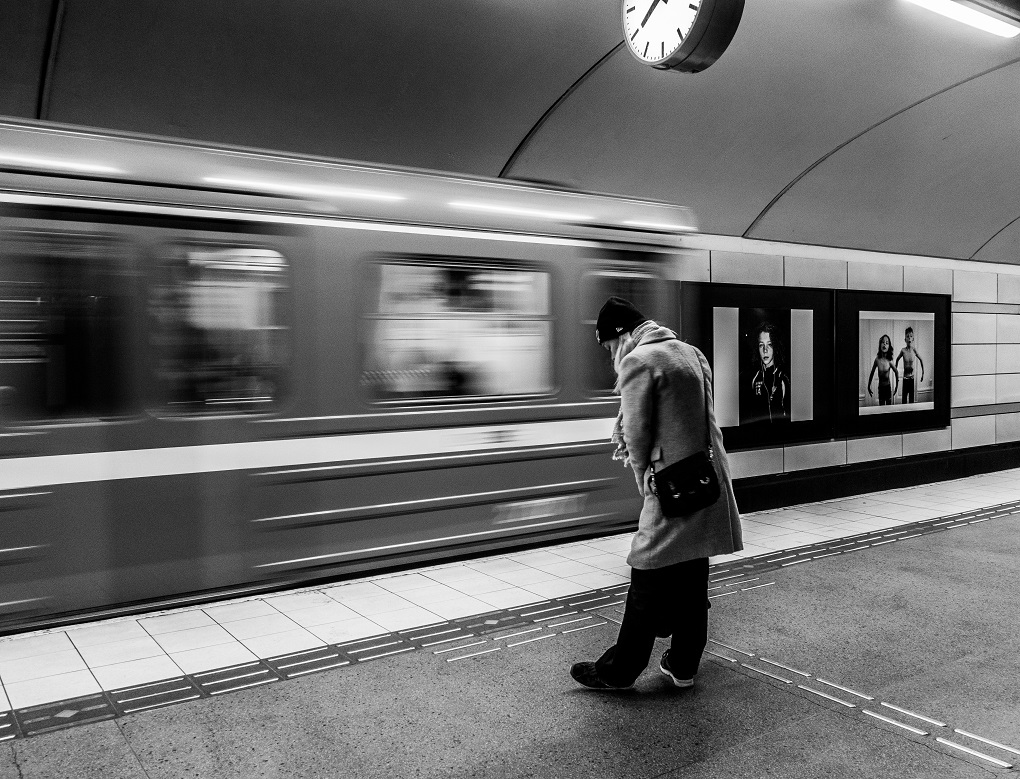 As confirmed by Delhi Metro Rail Corporation “the latest guidelines issued by the Ministry of Home Affairs under Unlock 4, the Delhi Metro will be resuming its services for public from 7th September 2020 onwards in a calibrated manner.”

Metro train services will be allowed to operate with effect from September 7 as the Ministry of Home Affairs (MHA) announced Unlock 4.0 guidelines. The announcement also confirmed that except Schools, colleges, swimming pools and indoor theaters the other activities including Social, political, academic, sports, religious and other functions will be allowed with a limit of 100 people as part of the new rules from September 21.

The New rules to be followed while using the Metro during the unlock 4 guidelines :

Rajasthan to Open All Religious Places From September 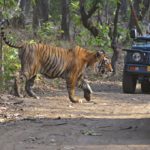 Rajasthan to Open All Religious Places From September