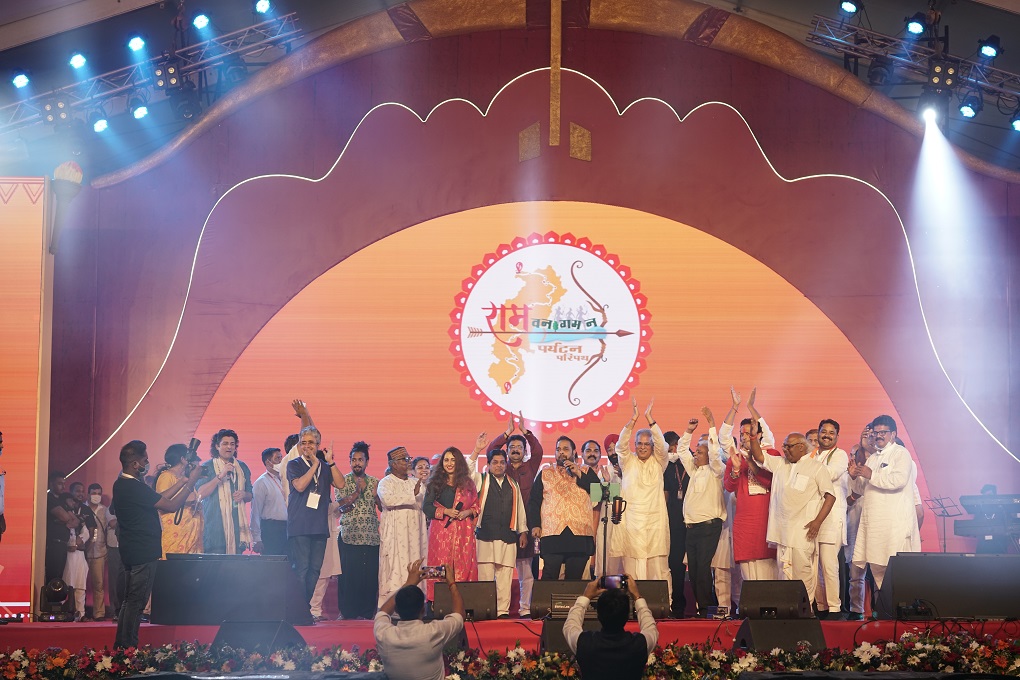 Ram Van Gaman Tourism Circuit, an initiative of the Chhattisgarh Tourism Board under the new development plans of the Government of Chhattisgarh witnessed a grand launch on October 7th on the auspicious occasion of Navaratri with spectacular celebrations at the ancient Mata Kaushalya Temple and Police Academy Parade Ground in Chandkhuri; a small village in Raipur is the birthplace of Mata Kaushalya, Lord Ram’s mother and is considered to be his maternal home.

Honorable Chief Minister, Shri Bhupesh Baghel said, “It was imperative that the tourists visiting Chhattisgarh from India and abroad should be made aware of the ancient religious heritage of the state in which we take absolute pride. This initiative, will give a new shape to religious tourism in Chhattisgarh, showcase the rich traditions of the state to the world and also generate new opportunities of income for the local people.”

The grand launch was a visual extravaganza combining music and dance that offered homage to Lord Ram, Mata Kaushalya and the ancient civilization of Chhattisgarh. Bhupesh Baghel also unveiled a 51 feet tall sandstone statue of Lord Ram installed at the entrance of the temple. Fireworks lit up the sky as the gigantic statue was unveiled through a light show. The artists and audiences witnessed this historic moment through a live stream on the huge screens at the Parade Ground.  This gigantic statue of Lord Ram, will be a major attraction for the visitors to the Mata Kaushalya Temple. 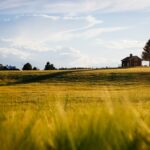 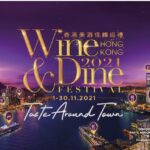