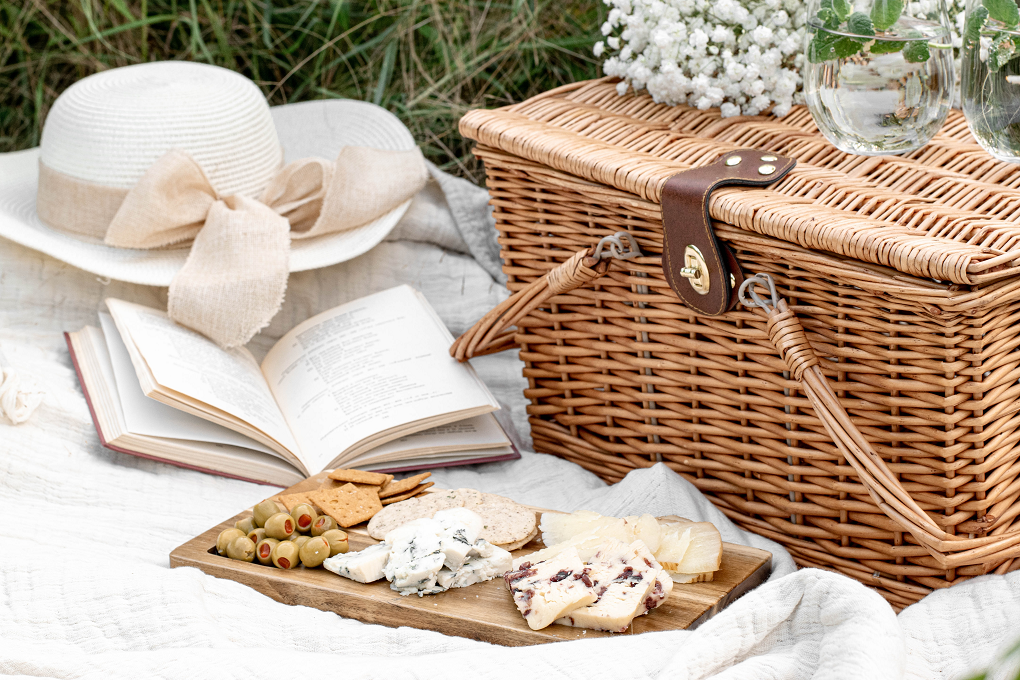 London is the cultural capital of the world and thus we can see confluence of various cultures of the food style in London. There are several markets which are very well known for the street foods in London and amongst them Borough Market is arguably the most famous and one of the old markets which celebrated its 1000th birthday in 2014.

Amongst the famous foods of London, fish and chips comes first and there is nothing that goes beyond “British Food” like fish and chips. This is completely traditional British dish and comes always on the top of the foodie list for the visitors. Though originally it was considered that the fish and chips are best eaten on the sea side but it is possible to get best fish and chips in London.

Cheese toasties from southern England is one of the most famous street food. Traditional recipe uses Somerset cheddar cheese with smoked beef or Wiltshire ham. James Oliver described it as “ the most delicious thing I’ve ever eaten in bed.”

Sunday roast is one of the traditional British dish,  eaten from between noon till 5 pm on Sundays. Sunday roast can be with Turkey, beef, pork, chicken, lamb and other vegetable options- what is more important thing to accompany the main dish is the Yorkshire pudding. The traditional roast comes with beef, potatoes, gravy, vegetables and the portion size is large – the traditional size intended to be so large that one should find it difficult to walk afterward.

The full English breakfast is traditionally a mighty meal which incorporates: sausages, bacon, eggs, mushrooms, tomatoes, puddings, potatoes and toasts. It is easy, tasty and mostly inexpensive. It is available almost anywhere in the country in any food stall.

Steak, Kidney and pork pies were always a comfortable British food. However, in today’s Britain there is a whole plethora of various pie types to try. The pie comes with creamy mashed potatoes and lashings of gravy. It is purely a British treat.

Another steadfast British staple food is Bangers and Mash with sausage and potatoes as a side dish. The mash of potatoes guarantees to keep the customers full, happy and warm on a cold London day.

Cockles are one of the traditional but cheap food associated with London’s East End and is a staple food for decades. It is a small type of clam. People who are on budget get loads of it from the Borough market.

On the other hand beef wellington is an expensive dish with filet steak, covered with pate, wrapped in staffed pastry and cooked. It is a very standard British classic and despite the fact it is now believed that it is not named after the Duke of Wellington, but instead after the town of Wellington in New Zealand.

Sonali Mukherjee is working as a lead professional in an Early Years in Hounslow, London. She has been an academician and practitioner of Tagore songs and ideology. 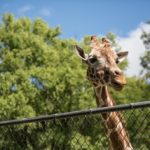 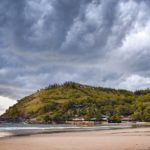