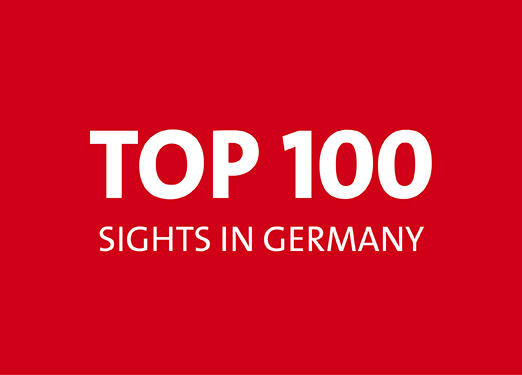 New Delhi, 29. August 2022 – Between December 2021 and June 2022, around 15,000 international visitors from 30 countries chose their favorite tourist destinations in Germany. The current TOP 100 ranking is now online at www.germany.travel/top100.

Petra Hedorfer, CEO of the Board of Directors of the GNTB: “For ten years in a row, the TOP 100 ranking presents Germany’s tourist destinations and sights. The ranking not only provides a snapshot of international awareness and popularity. The lively participation is also a vote for the appeal of the destination brand, Germany in the international competition.” Since 2012, visitors of www.germany.travel have been able to use a free text field to name the tourist destinations they consider particularly recommendable. From this, the GNTB develops the ranking of the TOP 100.

“ History, culture, and natural beauty perhaps best describe the essence of vacationing in Germany. With its many historic cities and quaint small towns, along with an abundance of forests and mountains, Indian visitors are spoiled for choice when it comes to choosing unique places to visit in this beautiful part of Europe.,” said Romit Theophilus, Director German National Tourist Office, India (GNTO). In addition to the overall ranking, the survey results are structured into clusters: UNESCO World Heritage Sites, cities, urban highlights, natural highlights, leisure & animal parks, museums, national parks, regions, castles & palaces. 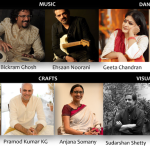 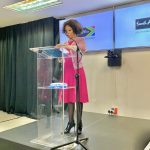