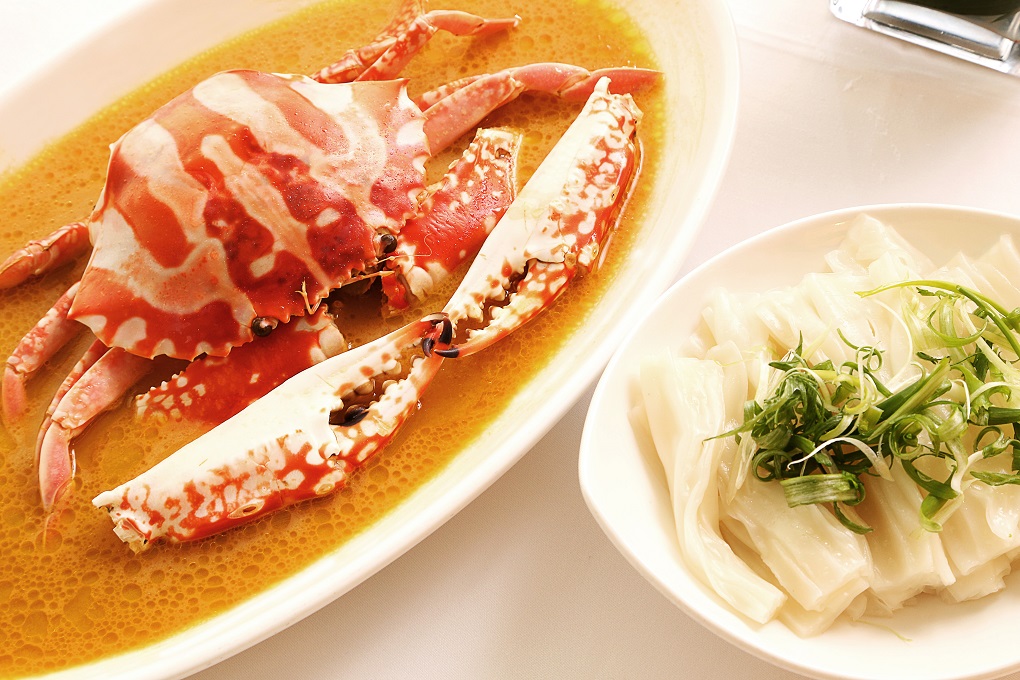 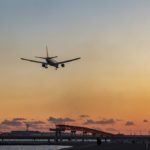 Domestic travel picks up in the festive season

Domestic travel picks up in the festive season