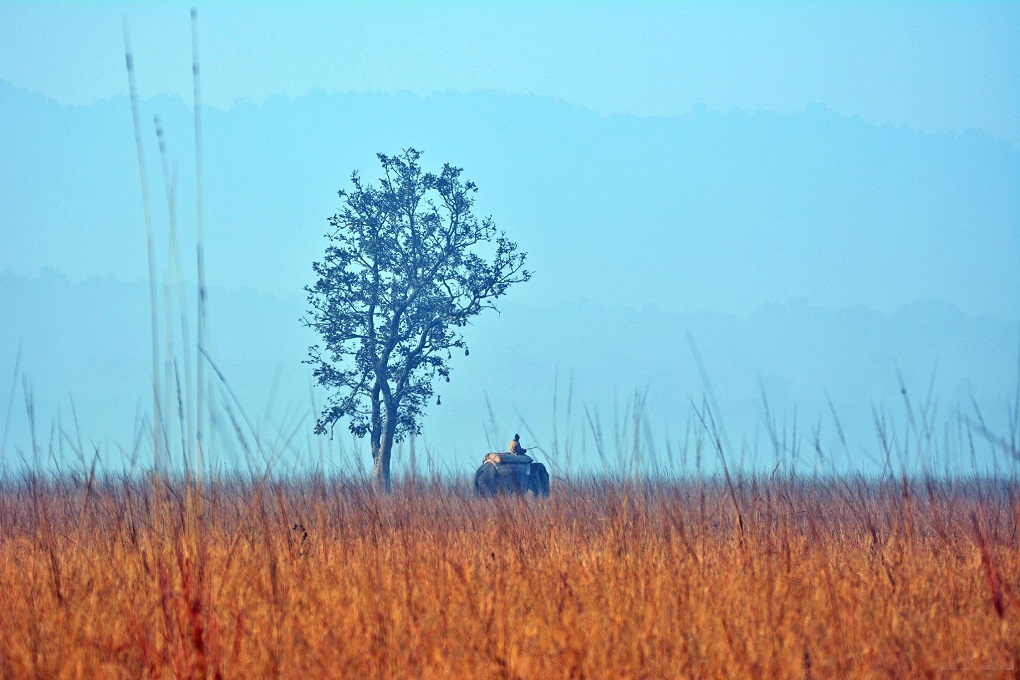 The Supreme Court of India have asked the government to arm forest officers with bullet-proof vests and vehicles.The top court also shared the concern over the “greatest number of mortal fatalities” in India among forest officials in the world.

Appearing before a Bench led by Chief Justice of India Sharad A. Bobde, senior advocate Shyam Divan said India accounted for 30% of fatalities among forest rangers in the world. Chief Justice Bobde said forest officials were up against a very powerful force.

Unfortunately, the ground reality in our country today is the poachers carry more guns and arms than the people responbile to safeguard our forests and wildlife.

“It is difficult to imagine how any law can be enforced by the forest officers and staff who are poorly armed against poachers, who are likely to be heavily armed,” the bench observed.

“A forest ranger is in a situation where he cannot call for help, unlike a policeman in a city. No one to help him in a forest,” the CJI remarked.

“We find it difficult to comprehend how these forest officers and staff would be in a position to protect the environment and forests that are normally vast tracts of uninhabited land, of which poachers take undue advantage to carry out their nefarious activities,” the top court said in its order. 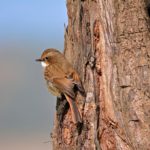 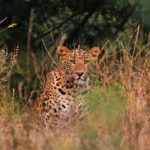