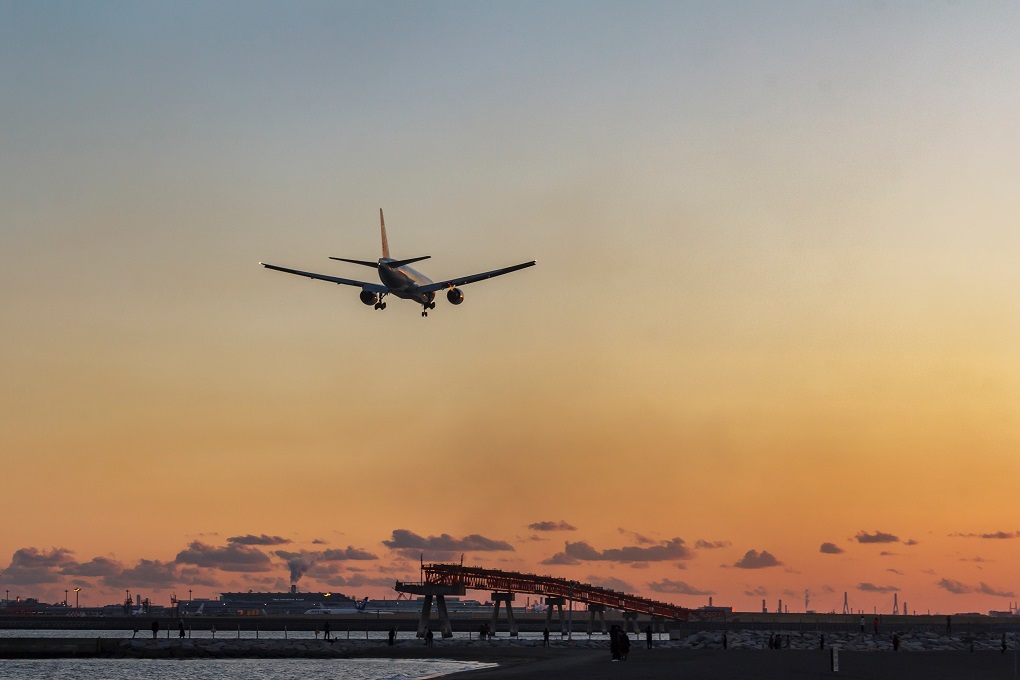 SpiceJet said on Thursday that it will start 24 new domestic flights in February from various cities including Ajmer, Jaisalmer, Ahmedabad and Bengaluru. The airline said it would be the only airline to start flights on the Ajmer-Mumbai route and Ahmedabad-Amritsar route. The new flights also include four new seasonal flights connecting Jaisalmer, the ‘Golden City’ of India, with Delhi and Ahmedabad, the airline said in a release. 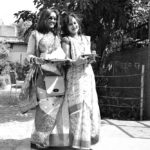 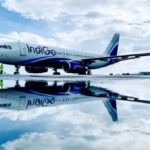