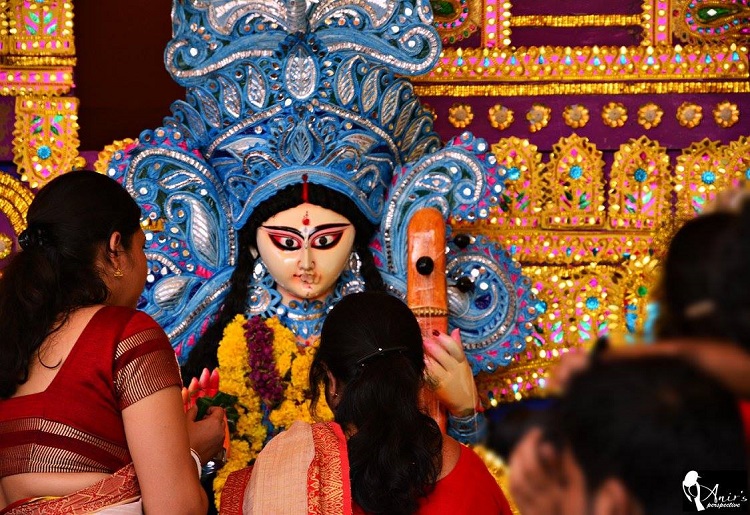 Kolkata, September 26, 2022: One of the frontrunners in promoting the Indian travel and tourism sector, Southern Travels has diversified its presence with the launch of its new branch in West Bengal’s capital, Kolkata. The Southern Travels expanded its wings to the eastern part of the country and started operation in the area during one of the most celebrated occasions for the Bengalis – the auspicious Durga Puja. The launch was announced during an event organized at Everest House, Ground floor, 46C, Jawaharlal Nehru Road (Chowringhee Road), Kolkata during Durga Puja on 26 September 2022, amidst the presence of Joint Managing Director of the Southern Travels A V Praveen Kumar.

“Bengalis are one of the largest travelling communities. Southern Travels is setting up its new branch in Kolkata to give wide and rich options for the Bengali community to travel not just within the country but also across the globe. Our new branch is one of the building blocks in our endeavour to have a pan-India presence,” said A V Praveen Kumar, Joint Managing Director, Southern Travels.

Southern Travels has launched its new and updated travel destination brochures during the event in Kolkata. The company is poised to embark on overseas destinations with ambitious plans and viable strategies to exhibit India’s global vision – from South India to South East Asia by 2024 and gradually into other continents. Southern Travels also introduced a new set of product lines eyeing international destinations.

“People from the eastern region of the country are very much keen to travel around the globe and people will be willing to travel on the auspicious occasion of Durga Puja. We are optimistic that these will also attract other travellers from the region including the North Eastern zone,” added A V Praveen Kumar.

Recently, Southern Travels celebrated its journey of 5 decades. The Golden Jubilee celebrations and inauguration of a new brand logo was graced by the presence of Tourism Minister G Kishan Reddy on 14 September 2022 at The Lalit, New Delhi. On the occasion, Southern Travels announced that it is the first travel and tourism company to have been awarded 18 rooms and 36 dormitory beds facility at the Kashi Vishwanath temple premises.

Established in 1970, Southern Travels has been offering travellers a gamut of options – individual holidays, fixed departures, incentive holidays, special interest tours, visas and hotel bookings across the globe. The company is now heading for an expansion spree. By March 2023, it will register its presence also as a service provider with Travel Brand Stores in over 50 cities in India. 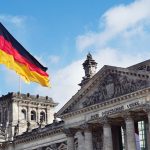 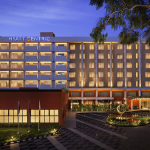