South Bengal to have Elephant Corridors to minimise conflictS 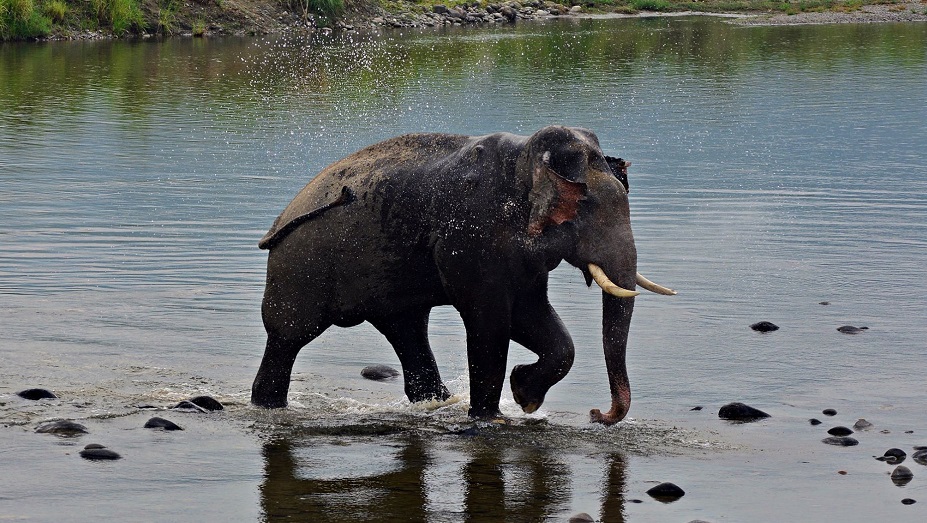 News of elephant-human conflict is not anything new specially for the people of South  Bengal. The fading and variable forests of South Bengal have been witnessing rather regular incidents of human-elephant encounters, resulting in the unfortunate loss of lives of both human and elephants.

As per the media data as many as 2381 human deaths in the elephant attacks have been reported between the year 2014 to 2019. Out of which almost 16 % were reported from West BEngal only. The state, which is home to 3% of the total elephant population in the country, also records a large number of elephant deaths in these conflicts.

However, wildlife experts and government organisations have taken up the issue of undertaking ecological restoration of safe elephant corridors in south Bengal. Diya Banerjee the leading ecologist of  Uttarayan Wildlife is leading the project aiming at creating a balanced ecosystem where human and animals can coexist in consonance with the United Nations Sustainable Development Goals. 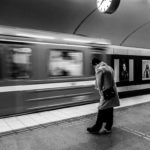