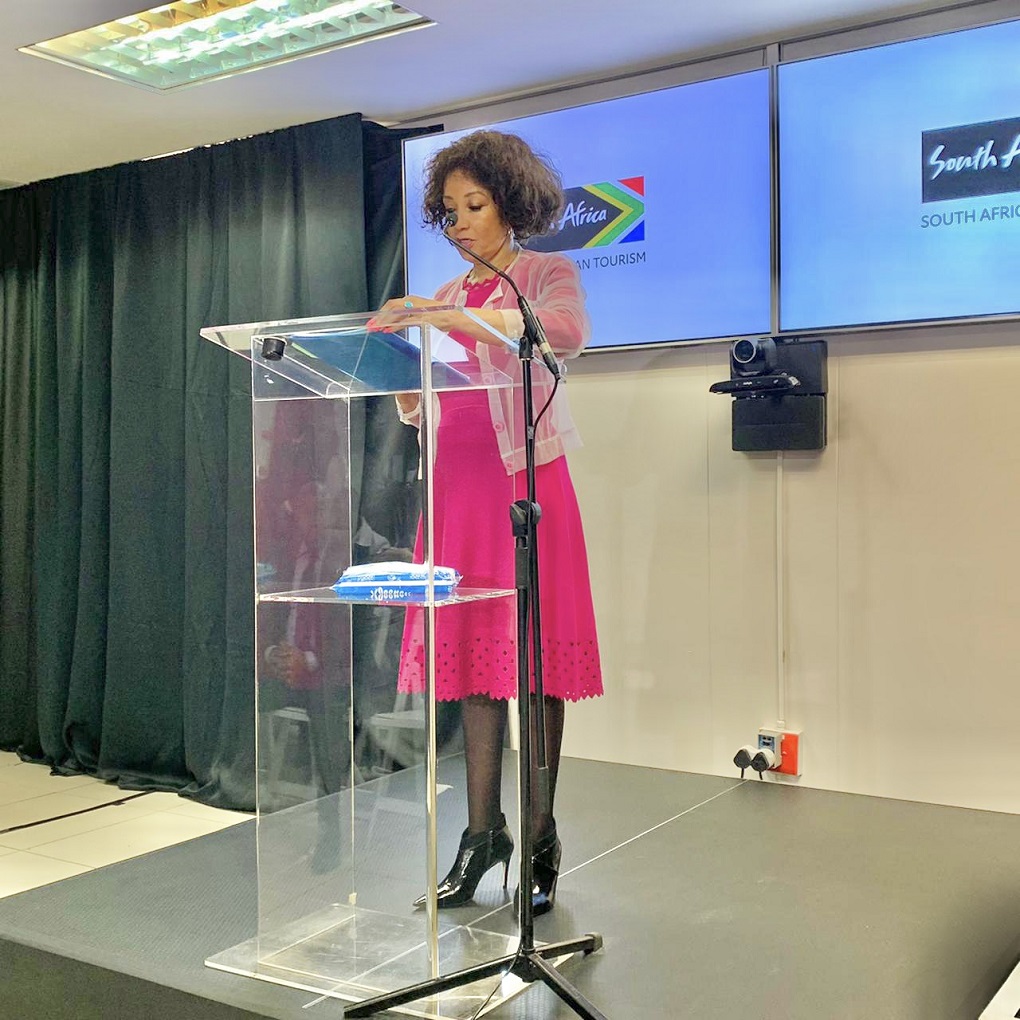 Minister of Tourism, Lindiwe Sisulu, told the media today that “the South African tourism sector is poised for a tremendous bounce back and positive growth after the first half of the year (2022) figures show a staggering 147% in arrivals reaching an impressive 2,285,746.”

Sisulu was speaking in Johannesburg during a media briefing where she presented the domestic and international tourism performance for January to June 2022. “We are particularly pleased that the arrivals from the Americas increased by 331% and represented 128,991 arrivals,” Sisulu said. According to the Minister, Europe remains South Africa’s key overseas market and despite external shocks such as the war in Ukraine, it still “had the most considerable percentage increase in arrivals of 563.”

However, she maintains that the African land market is our bread and butter, and it also showed impressive growth, dwarfing the Europe and Americas arrivals numbers. She added: “The African air market brought in 1,634,244 arrivals.”  Tourism’s upward trajectory is overwhelming on the domestic front; where between January and June 2022, 15.2 million domestic trips were taken. The Minister described this as “A major win for the tourism sector as this is higher than pre-pandemic levels, indicating that South Africa’s domestic tourism sector has also experienced a revenge travel trend.” Sisulu said the most heart-warming aspect of the numbers was that the share of holiday trips has increased by 23.8% compared with the same period in 2021, and the average spend has skyrocketed to 28.6.” As a rule of thumb, you must have “A buoyant domestic market because it is a silver bullet that turns locals into storytellers and ambassadors of their country,” the Minister said. The performance report shows that South Africans spend R 2,850 on their domestic trips. “The biggest driver of domestic travel in the first six months of 2022 was the easing of Covid-19 travel restrictions,” the Minister insisted.

On global airlift, the numbers are also picking up quite nicely. “There is a steady increase in global seat capacity – Air capacity is just 61% of the 2019 levels, with Airlink as the largest airline, which has seen fares up by 7%,” she said. Most remarkable, she said, “75% of seat capacity in South Africa is on Johannesburg routes. Seat capacity on the routes to Johannesburg grew 71% over 2021 – Qatar is the largest source route.” She said Cape Town has an impressive 1.2 million seats, with Emirates Airways being the largest route. “And, Durban – King Shaka International Airport is punching above its weight with a 150% growth from 2021 representing 4% of all seats,” she said. “The Durban routes grew with Emirates seats up over 400% and was the most extensive route in the region,” she added. 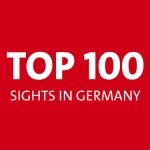 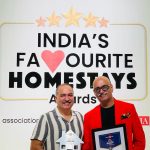