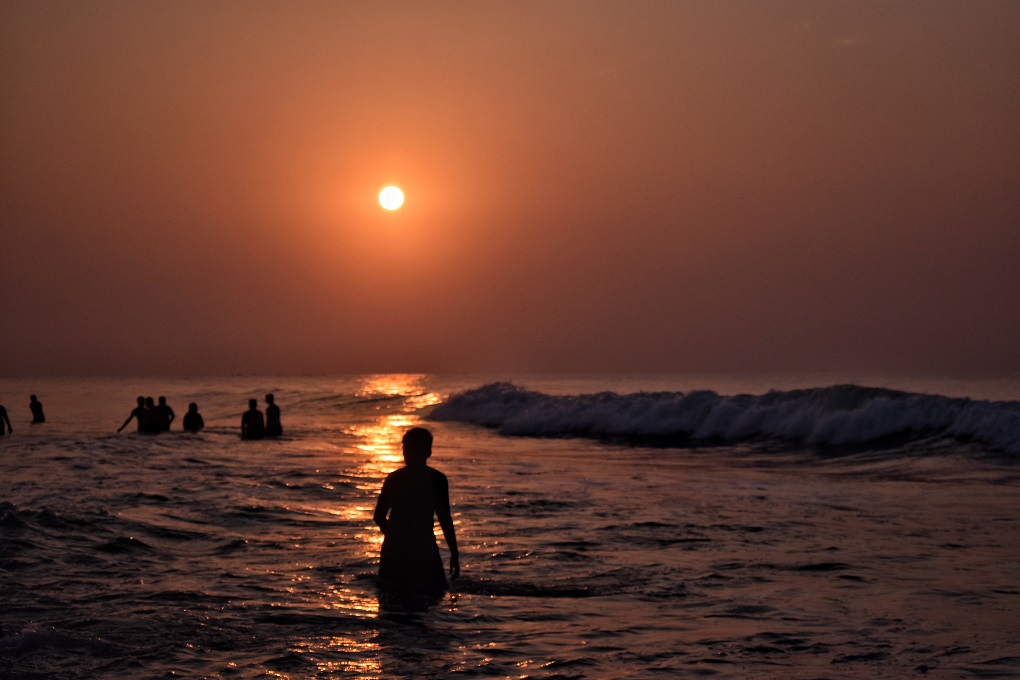 One of the major tourist destinations in eastern India –Orissa’s Puri and Konark have seen the return of the much awaited tourists post the lifting of lockdown restrictions by both Central and state Government . Shasank Rath, tourism officer of Puri, told the media  “Many local tourists, mostly from different districts of Odisha, are visiting the town on weekends. People from neighbouring states like West Bengal, Jharkhand and Chhatishgarh are also coming in by road and by train,” he said, adding, “Once the Jagannath temple reopens, the number of tourists will surely go up.”

Puri and other places around the eastern coast of Bay of Bengal have always been the favorites among travellers all across the country with major percentage of them coming from neighboring states of West Bengal and Andhra Pradesh. The sector has witnessed an unprecedented loss of revenue due to the complete closure of tourism activities thanks to the worldwide pandemic.

The state government has also taken up several initiatives to re-start the sector. Apart from reopening the hotels and tourist spots like Konark etc they have also started training hotel employees and taxi drivers. The idea is to customize the system with the ‘new normal’ with everyone involved stick to the safety norms and regulations essential as per the central Government guidelines.  On the World Tourism Day, they have started an initiative, Tourism by Road, to attract more people who love driving to places. Odia cuisines are also being promoted.

Hoteliers are much helpful in the recent development. “People have understood that they need to adapt to the new situations and its time that the normal lifestyle must be resumed with necessary precautions, rather than locking ourselves at home for ever”, says Tapan Panda, owner of a popular Hotel chains in Puri.
According to Saroj Kumar Rath, joint secretary of Hotel and Restaurant Association of Odisha (HRAO), a very few tourists are visiting Odisha by train. “I saw today four-five tourists arriving by train from Bengal on Saturday. Unless more trains come to Puri, the flow of tourists won’t increase. We hope things will change during the Puja season,” he said. 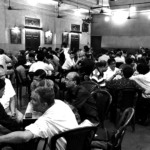 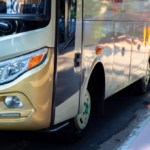