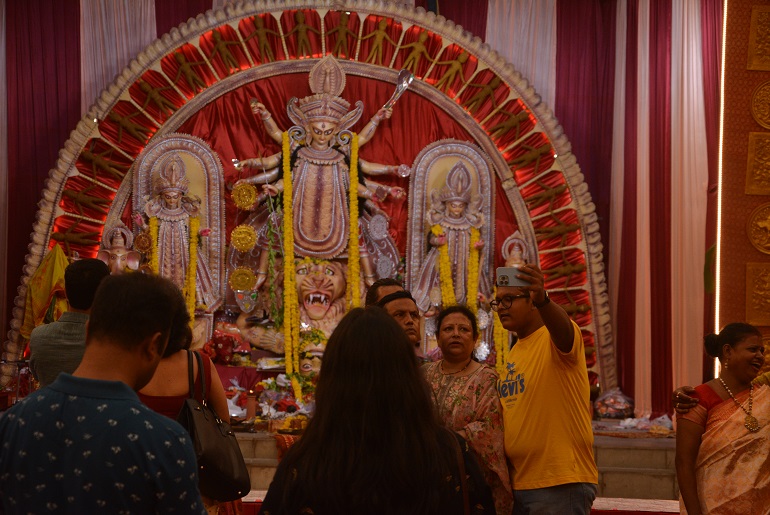 In the September of 2022, I was approached to assist with the Indo-Czech Autumn Festival by the organiser, artist and Indian’s famous Baul singer/performer artist and poet, Papia Ghoshal. I was to fly to Prague for fourteen days (28th September to 12th October) and support the event in my own small way. The Prague Indo-Czech Autumn Festival was the eighth such annual festival of its kind celebrating all things culturally Indian in Zbraslav (Prague 5), Prague, in the Czech Republic (formerly known as Czechoslovakia).

This festival purposely coincided with celebrations of the Hindu goddess ‘Durga’ (fondly called Maa Durga) and the ‘Durga Puja’ (the act of prayer). Prague’s ‘Experience India’ Festival continued those celebrations in Andel (also in Prague 5), with both festivals sanctioned by the Indian High Commission to the Czech Republic.

In Prague, I was guided into the preparations for the Hindu ritual of ‘Durga Puja’, which is a celebration of the Goddess Durga/Shakti (relating to female energy). Through Papia Ghoshal I was welcomed into the vanguard of those preparations, meeting with Indian filmmakers, composers, singers, musicians and dancers who orbit her.

Dancers and musicians mingled with Shri Hemant H. Kotalwar (India’s Ambassador to the Czech Republic),  Ing. Zuzana Vejvodová (Zbraslav’s Mayor), and Mgr. Michaela Bernardová (Zbraslav’s Deputy Mayor) as well as local and international supporters and practitioners of arts in what was an amazing event organised by Ms. Ghoshal, and enabled by her entourage.

Ms. Ghoshal, who has won many awards for her paintings, film-making, poetry and performances has been responsible for the Indo-Czech Autumn Festival for the past eight years. In an interview, she explained that she started the celebration called the Indo-Czech Autumn Festival (where the Durga Puja is the main highlight), in 2015. At that time in the Czech Republic, there was no puja, and hardly any people from Bengal were there at the time.

She had previously been commissioned by two Puja committees in Kolkata, twice, once in 2001 and again in 2003 to create Durga sculptures. It was at a time when Ms. Ghoshal was still going back and forth between London and Kolkata, six months at a time. Then, as there was no way that she could take sculptures over from Kolkata (to Prague), she made a small Durga statue (Durga Murti Sthapna, establishing a Sarbojanin idol for Durga Puja, made of Ganges clay). Over the years, she built larger statue formations for the Durga Puja.

For Ms. Ghoshal, it was an emotional decision to start the Durga Puja Zbraslav, Prague 5. Her guruji (Pandit Baul Samrat Purna Das Baul) had suggested that she initiate a Durga Puja in Prague, as she was then living there. She invited Pandit Baul Samrat Purna Das Baul, his son (Bhagavan Das Baul) who is also a Baul singer and musician, his grandson and others to form a Baul group with her expressly for a two-city concert called the Guru Shisha Paramparam (or teacher-student tradition).  They subsequently performed in Berlin too. Film festivals and concerts have also been a large part of that annual Indo-Czech Festival, over the eight years of its existence.

For me, it was an honour and an intriguing experience to be there in Prague’s Bohemia, doing what little I could to assist in those two Indian cultural festivals, and associating with Ms. Ghoshal and her Baul ideology. I learned something about a different way of living. Somewhere along the way I ingested more of Indian culture and met new and exciting friends on that spiritual journey. I humbly thank all of those amazing, creative individuals who revealed great patience with me as a non-Hindi and non-Czech speaker.

Martin has written for numerous newspapers and magazines in Asia and has had (to date) seven books published in Bangladesh, China, Singapore, Malaysia and the Philippines. He writes concerning food, travel, and the arts and cultures of Asia. 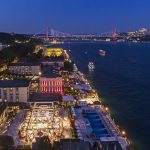 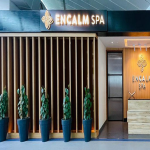