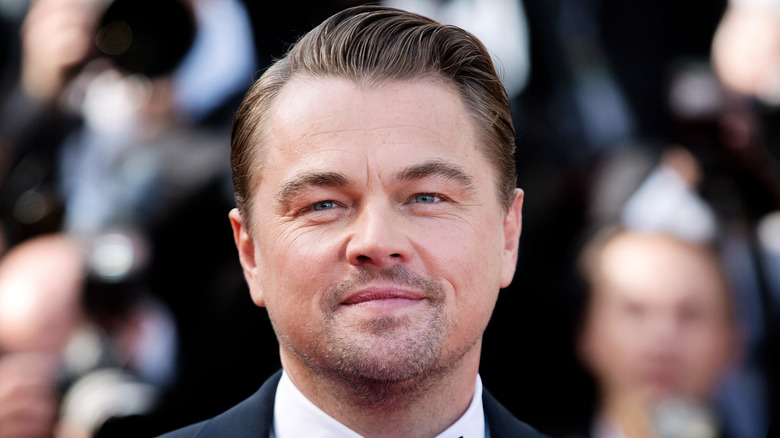 United Kingdom’s Royal Botanical Gardens , Kew work with their partners every year to identify unknown and undiscovered plants. The idea is to recognise and protect these new species.

This year Kew named a new species which is basically a tropical evergreen tree that only grows in Ebo Forest of Cameroon. Interestingly, Kew named this tree after the Hollywood actor Leonardo Decaprio and it is officially called Uvariopsis dicaprio. Uvariopsis decaprio is four meter tall with very distinct yellowish green flowers. It is also said that the ylang-ylang tree found in India and South  Asia is a close cousin of this new found tree. With only 50 individual trees found in the wild, the U.dicaprio is already a critically endangered variety. 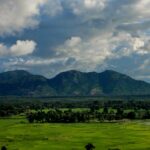 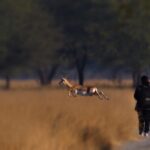