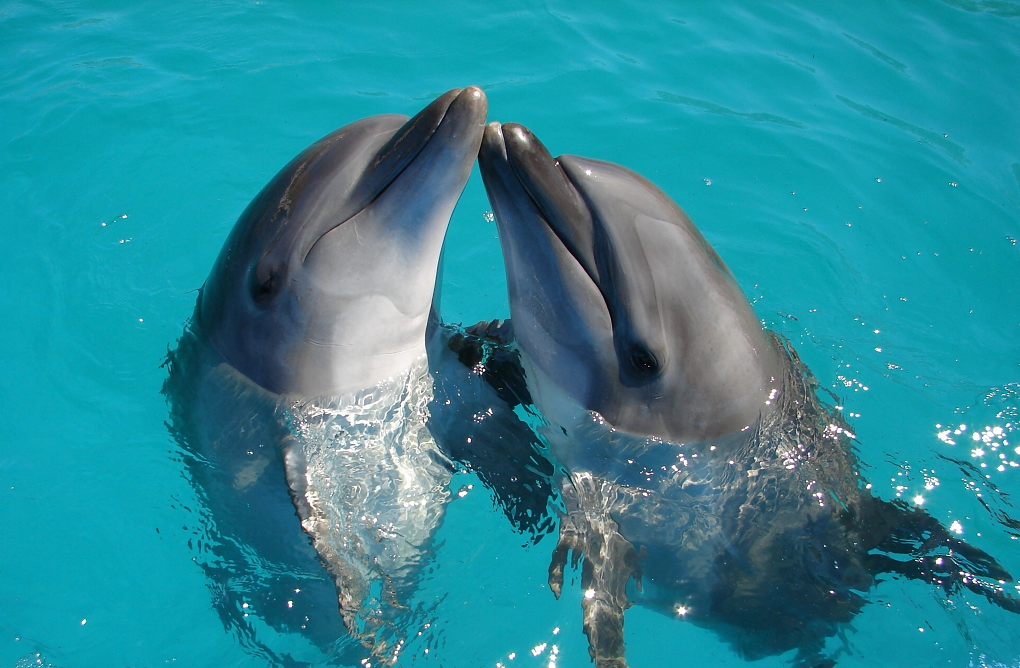 A joint venture of the National Mission for Clean Ganga, the Wildlife Institute of India and the Forest Department have launched a river dolphin based campaign ‘My Ganga My Dolphin’ on 5th October.

It was started at six different sites along with Ganga river in the state of Uttarpradesh , Bihar and West Bengal.

“This is a joint venture of WII, NMCG and the State Forest Departments, for sustainable tourism linking livelihood through Dolphin Conservation for ecotourism along the Ganga river,” read a statement from the Jal Shakti Ministry.

“On this occasion through a video message, Jal Shakti Minister, Shri Gajendra Singh Shekhawat congratulated the nation and informed that the population of the Gangetic Dolphins has increased in recent years. He also appealed to the people to join the Dolphin Conservation campaign while emphasising the importance of biodiversity in the rejuvenation of the river Ganga,” the statement added.

The trained staff called Ganga Praharis would be assign to guide the tourists on boat rides to Dolphin sighting and also making people aware of other bio- diversities .

“In the My Ganga My Dolphin campaign, Dolphin census will be conducted in the 250 km stretch from Bijnore to Narora, many community awareness campaigns will be carried out and young volunteers will be encouraged to enrol as Ganga Mitras,” the statement added. (ANI) 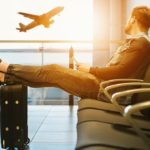 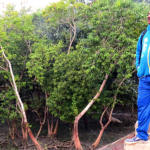