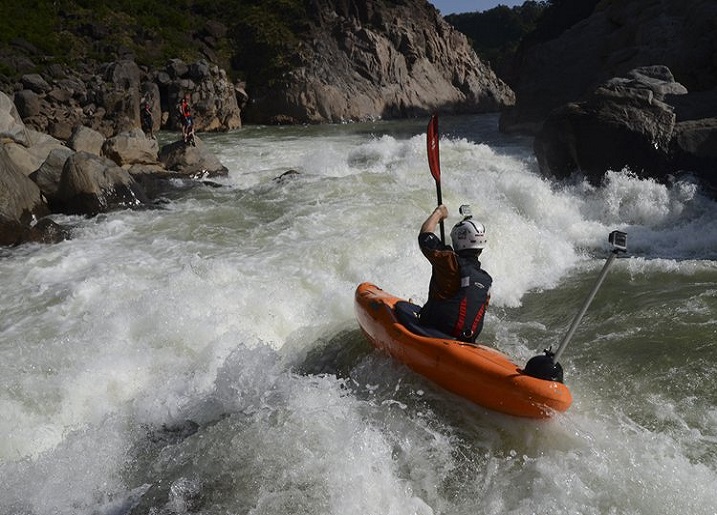 Shillong, December 2022, Meghalaya’s tourist industry has the potential to grow significantly, and the state’s leaders have set their sights on making the most of this opportunity by establishing it as a regulated sector of the economy. Since Meghalaya became an independent state, the Tourism Department has worked to cultivate favourable conditions that would entice visitors from all over the world to come and enjoy the unique culture of the region. More capital must be invested in the industry, and there must be stronger ties to financial institutions as well as a focus on capacity training for the different stakeholders. The wealth of educated people and resources in Meghalaya might help support the delivery systems, and the state’s natural scenery is stunning. Because of this, the government has made it a priority to foster tourism’s growth so that it may become a significant contributor to the State’s GDP.

Meghalaya is widely regarded as one of the most visually appealing states in the nation. The state possesses sufficient tourism content and the potential to attract tourists with a wide variety of interests. As a result, it is anticipated that an increase in the number of tourists who travel to the state, as well as an acceleration in the flow of domestic and international tourists, will occur in the not-too-distant future. Foot traffic from tourists was 12.7 lakh in 2019, and it is anticipated that this number will exceed 15 lahks by 2024. While the number of tourists visiting the area is growing, efforts are being made to enhance the facilities in a way that is environmentally friendly. A comprehensive study of the tourism industry has shed light on a number of problems, one of which is a lack of adequate infrastructure in the form of accommodations for tourists. 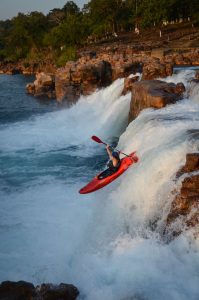 The federal and state governments are also making efforts to promote Meghalaya as a travel destination, with a focus on a variety of elements including adventure, culture, and sustainable and ethical tourism. The government of Meghalaya, together with a number of other government and non-government organizations, has put on a number of events designed to entice tourists. The government has implemented a number of different initiatives, such as encouraging ecotourism and locally developed products, with the goal of making tourism more sustainable. Some recent examples can be seen on the Cherry Blossom Festival and the Shillong Literary Festival. While the main festivities of the Shillong Cherry Blossom Festival are held at Polo Ground, lesser celebrations extend around the city. The festival takes place in many locations, including Ward’s Lake. The lake is lovely at any time of year, but right now is exceptionally exquisite with its delicate pastel pink hue. The major festival location, Polo Ground, is situated within easy walking distance of Shillong Golf Course, often known as Golflink. In addition, Meghalaya hosted the great “Megha Kayak festival” in October 2022. This area receives some of the heaviest rain in the country, which helps to fill the many rivers in the region during the monsoon. This is the promised land for those who travel the rivers on their feet. The runoff causes dangerous rapids and imposing cascades that only a seasoned navigator should attempt. You may rest guaranteed that you will feel elated and fulfilled after completing each run. Meghalaya, with its varied landscape and perennial rivers fed by the strong monsoon and glacier melts, is emblematic of India’s potential as a global kayaking destination. That’s why some of the best kayakers in the world have been flocking there in recent years. Nouria Newman and Adrian Mattern were among the international kayakers that flocked to the Umtrew river in the East Khasi Hills in October 2022 for the Megha Kayak Festival.

This year, some of the most well-known bands in the country and abroad will perform at The Hills Festival in Meghalaya. Organizers of the festival have now released details about the performers and other attractions they have planned for the event’s attendees. The impressive line-up features musicians from all around the world, including Taba Chake, Bloodywood, Hanumankind, Featherheads, Karan Kanchan, The F16S, DBryn, Trance Effect, and Daminot. This year’s event organizers have made a number of environmentally friendly changes in order to fulfill their duty to protect the environment. Everything at the venue, from the advertising backgrounds to the art installations, will be made from eco-friendly, cutting-edge technology.

In addition to these events, the government has launched a number of programs to improve the tourist industry’s infrastructure and train workers to serve visitors better. If the proper training is provided, the tourism industry may be a significant source of new jobs. The department’s mission training partners include IL&FS Education, B-ABLE, Avenues, ETPL India, IHM & FCI, etc. These collaborating organizations have extensive experience at both the national and international levels, making them ideal for supporting the tourism mission with the expertise it needs to succeed. There has been training in areas such as personal grooming and developing employable skills in hospitality and service, front desk work (including communication), housekeeping, food and beverage service, food and beverage production, outdoor and adventure activities, and the cultivation of masons’ and electricians’ tradesman ship. In the previous several months, about 1410 young people have been taught these skills by the training partners, and 574 of them have been put in various roles within and outside the state. The education and development of two thousand young people is the objective for the current year.

Homestay Scheme was launched to provide an opportunity for skilled citizens to start their own venture by constructing and managing a homestay. The Homestay Scheme was designed with convergence with the PMEGP Program to facilitate the construction of 2500 Homestays across the state to give an impetus to the tourism ecosystem of the state. With a subsidy of up to 70%, the scheme will facilitate faster creation of tourism facilities within the state. 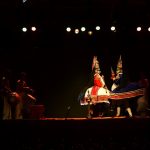