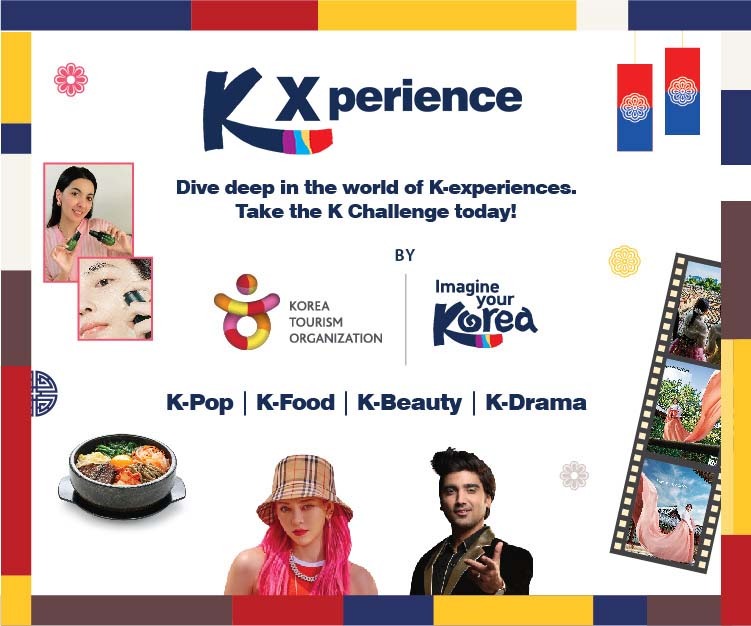 National, 17 th September 2021: In continuation with their recent cross cultural promotions in India, Korea Tourism
Organization (KTO) has collaborated with multiple brands for a series of virtual Korean experiences,
along with the social media contest and special offers on Korean products for the Indian travelers and
hallyu fans. Considering the current prevailing travel restrictions due to the pandemic, KTO decided to step
forward to get Korea virtually to its Indian audience. The event will start from 17 th September 2021 and continue tills to 15 th November through a series of expereinces
to be enjoyed by the travelers. The event is designed as a perfect Korean escapade comprising of K-Food, K-Pop, K-Beauty, K-Drama and Korean product discount offers. 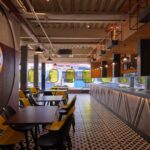 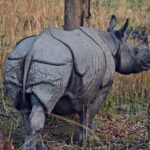