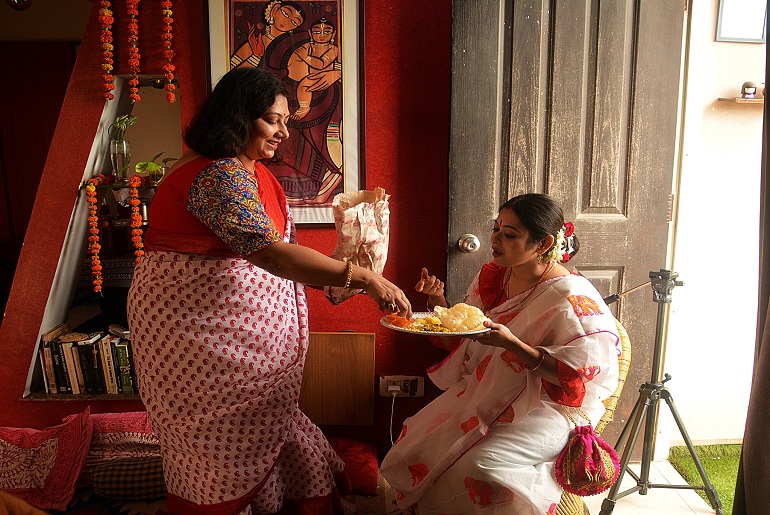 According to the most recent survey by the food website EATER’S Indian city Kolkata has made it to the world’s top 11 culinary destinations.

Kolkata has always been known for its diverse and delicious food experiences and now has been officially recognized again on Eater’s list of 11 culinary destinations in the world that one must try in 2023. The website shared the list on its official social handles. The city of joy was featured along with other top-selected culinary destinations like – Tamaki Makaurau (New Zealand), Asheville (North Carolina), Albuquerque (New Mexico), Guatemala City (Guatemala), and Cambridge (England) among others.

As per Eater, “In picking 2023’s dining destinations, we thought not just about hit lists and must-try dishes (although those are important, too), but also the aspects of meals that make them feel immersive: the people, environment, culture, and history behind foods that force us to pause and tempt us from pre-planned paths.”

Food lovers in India and around the world have been voted Kolkata for a long time for its gastronomical delights. Kolkata biryani, sweets and various Mughlai and east Indian cuisines are one of the most popular dishes in the world of food The city’s cuisine is also one of the major revenue-generating aspects for tourism and the food and beverage industry. 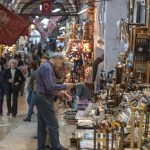 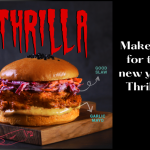