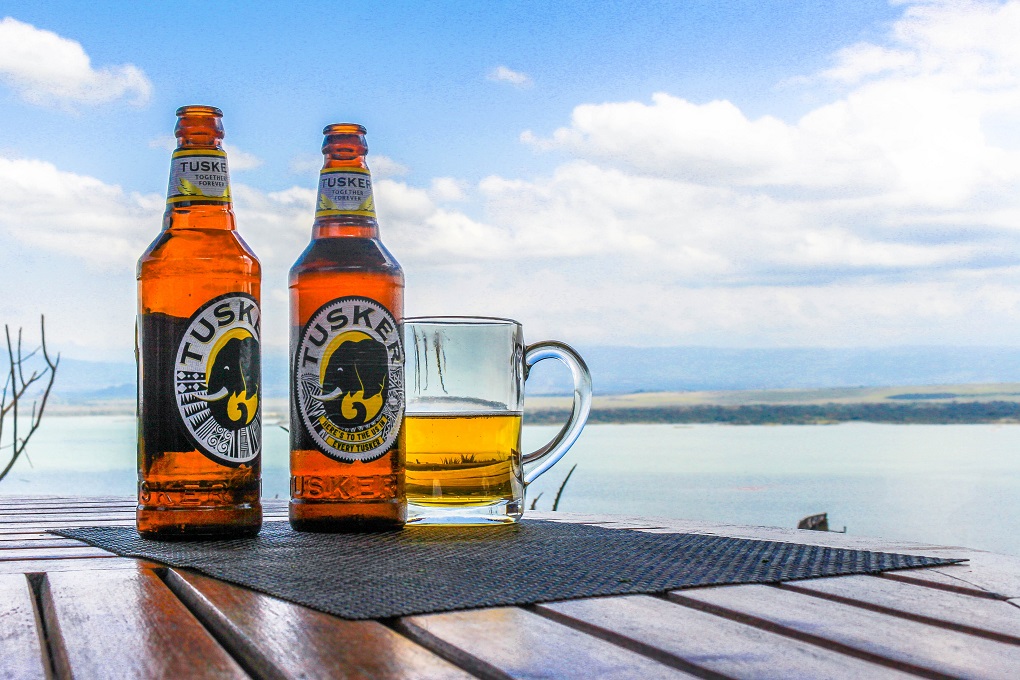 “Ugali, Sukuma wiki, Mukimo, NyamaChoma, Githeri, Maharagwe, Kachumbari or Poussin Chips”, do they ring any bell? Well it should not if you are not in Kenya, the country situated in the Eastern part of Africa with Nairobi as its capital, rich in natural beauty and wild life. When it comes to food the Kenyans may not be as imaginative like us, Indians. Their food is simple, less processed and consists of natural ingredients. Spices are either less or not present; infact, they are not keen on having anything that is “pilipili”(chillie) in taste. The main diet consists of few of the above names mentioned.

Let us start with UGALI : Maize was introduced to the Africans by the Americans in the 16th century and since then it has been used as a staple food in many African countries, specially Kenya where it was originally introduced and made into Ugali. Maize cooked in boiling water or milk until it reaches stiff or firm dough like consistency.

Along with Ugali they take SUKUMA, which is a type o leafy vegetable that grows here belonging to the family of Spinach. They chop it finely and fry it with onion and tomato and sometimes prefer to add egg to it. Mostly, a lunch in the life of a common Kenyan consists of Ugali and Sukuma.

MUKIMO or IRIO travelled from central Africa and settled around the Mount Kenya region and slowly but steadily became part of the Kenyan meals. Now it is more Kenyan than its origin. It is prepared with Mashed potatoes and green vegetables and may include maize and beans too. It is mostly served as an accompaniment for meat based stews or NyamaChoma.

GITHERI or MUTHERE is a Kenyan traditional meal of maize and legumes. Mostly beans of any type mixed and boiled together. It can be made into a stew by adding potatoes, vegetables and even meat at times.

MAHARAGWE also known as “Maharagweya Nazi” is a popular Swahili dish which is made of red kidney beans, very simple spices, tomatoes and coconut milk. In Kiswahili Maharagwe is Red Bean and Nazi is Coconut. It is served with chapatti bread which they call “Chapo” here or with Ugali. It is the distant cousin to the North Indian dish Rajma. It makes me think that may be Rajma travelled along the Silk Route from India and landed on the coasts of Kenya, got a facelift with coconut milk from the coast and became Maharagwe.

Have you ever Barbecued meat without any sauce or marination and then added some salt and pepper to it? Then, my friends, you were actually having NYAMA CHOMA – the national dish of Kenya!  It is grilled goat meat where Nyama means meat and Choma means scalded or burned, hence Burned Meat. It is available in both road side shacks as well as in reputed restaurants. The Kenyans prefer goat meat but at times beef is used too. It is served as the side dish with Kachumbari and Ugali.

This brings us to the famous salad dish of the Kenyans known as Kachumbari. Like many Indian influences Kachumbari derives its name from the Indian word Cachumbar meaning chopped. It consists of chopped onions, tomatoes, chili peppers, sometimes lemon juice and coriander is added. This salad has been a constant accompaniment to many Kenyan dishes.

Finally, let us talk about the most famous or infamous dish amongst the youngsters who grow up in Kenya. It is none other than the POUSSIN CHIPS or POUSSIN CHICKEN. Poussin is a sauce made out of margarine, chilli powder, cayenne powder, white pepper, salt, lemon and garlic. This sauce was previously used to marinate chicken from where it derived the name poussin which means small chicken but it graduated from being a marinating sauce to a sauce which is now used to add flavour to chips, fish, eggs and meat and make them so sinful that you just cannot stop licking your fingers and wanting more.

As for road side foods you will find small showcase carts selling fried sausages, boiled eggs or freshly cut fruits for daily commuters to work.

Being a Bengali, I cannot end my culinary journal about the famous and not so famous dishes of Kenya without talking about a fish called TILAPIA. Due to their proximity with Lake Victoria, Western Kenyans love to have Tilapia as their staple. The fish is either deep fried or fried with tomatoes leaving the texture soft.

And as they say all good things have to come to an end, I sign off here. Much more is left to be said or discussed but may be another time over a glass of TUSKER BEER originally from Kenya owned by the East African Breweries. If you have not chilled with a bottle of Tusker in the Kenyan Summer then you are not enjoying Kenya.

Cheers! to life and the insatiable quest for good food.

Satarupa Banerjea  a doting mother of two, believes in the mantra of life that “it is always once in a lifetime, so just enjoy and live every moment”.

A teacher by training and a theater artist and director by passion Satarupa has been going places (quite literally so) from Kolkata to Tokyo to Nairobi in last 22 years. Being an animal lover she considers herself very lucky to be able to have her nest in a place like Kenya since last decade. In her own words “Travelling is another passion of mine, going to new places, learning about their cultures, tasting the local delights give an adrenaline kick to me and hence the sight of a train or a plane always excites me like a child ”. 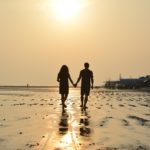 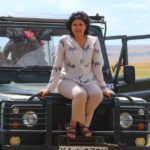