Kaziranga Reports No cases of Rhino Poaching in 2022 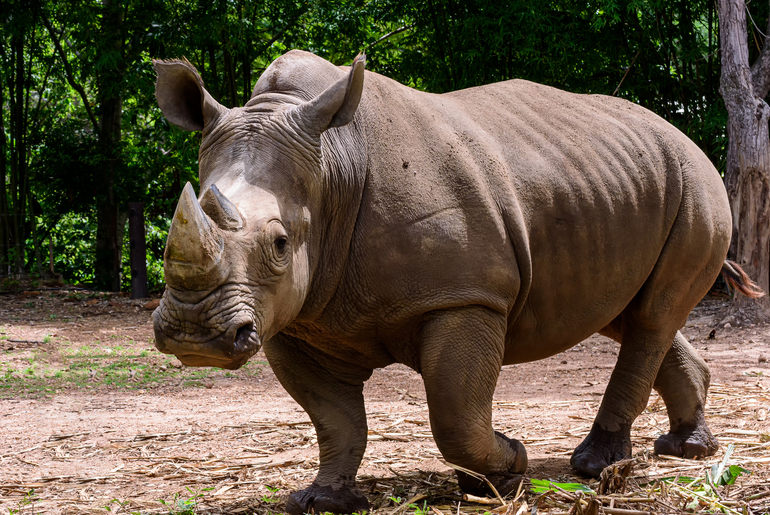 No rhino were poached in the year 2022 in the world’s largest reserve for the endangered great one-horned rhinoceros, India’s Assam state, in what authorities said was the first time since 1977.

The Kaziranga National Park in northeastern India’s Assam is home to 2,200 rhinos, or two-thirds of their global population. It is surrounded by elephant-grass meadows, swampy lagoons, and deep woods. Both cricket stars and British aristocracy have been drawn to there, but poaching is becoming a major worry. According to data provided to the media by the Assam Police, more than 190 rhinos were slaughtered in Assam by poachers between 2000 and 2021, although none were slain in 2018. Since 1977, there hasn’t been any poaching.

According to the data, a record 27 rhinos per year were killed in Assam in 2013 and 2014 as poachers tried to resell their horns, which are valued as jewellery and medicine in East Asia, for thousands of dollars.

According to Assam Police, 58 poachers were arrested last year, five injured and four killed. “We need to keep the pressure on the poaching gangs,” said Assam’s special director general of police, Gyanendra Pratap Singh, who heads a task force to tackle poaching. “We have to ensure that the graph of poaching stays flat at nil for a few years” until that becomes the norm, he said. Authorities also plan to boost efforts to investigate those receiving poached rhino horns in other states and countries, he added.

Despite the poaching in Assam, the world population of the one-horned rhino has soared to around 3,700 from just around 200 at the turn of the 20th century, according to the global conservation group WWF. 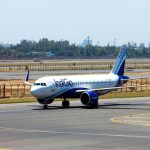 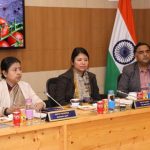 Roundtable of Secretary, FPI on the activities related to Mega Food Event 2023

Roundtable of Secretary, FPI on the activities related to Mega Food Event 2023