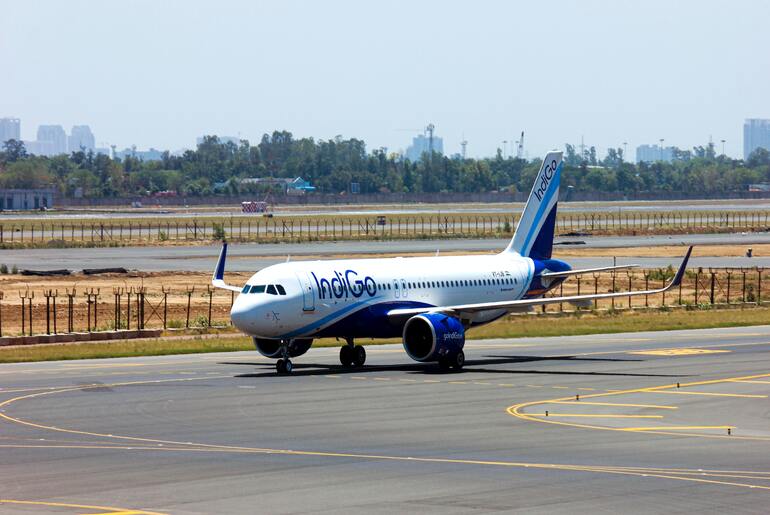 IndiGo today commenced an exclusive daily direct flight between Kolhapur and Bengaluru. The flight was inaugurated by Honourable Union Minister of Civil Aviation – Shri Jyotiraditya M Scindia, at Chhatrapati Rajaram Maharaj Airport in Kolhapur. With the inauguration of this flight, IndiGo becomes the first airline to operate between the two cities, enhancing regional connectivity. Currently, by road, it takes about 7-8 hrs to travel between the two cities, which will be reduced to 1hr 45min through the direct flight connection.

Speaking on the occasion, Mr. Vinay Malhotra, Head of Global Sales, IndiGo said, “We are pleased to commence operations between Bengaluru and Kolhapur. This new daily direct flight will reduce travel time significantly while providing national and international connectivity to Kolhapur through its direct connection to Bengaluru. The increased accessibility to Kolhapur, well-known for its handcrafted goods and as an advanced agricultural centre in the state, will promote commerce and tourism, boosting economic growth in the city.”

These flights are designed to cater to business and leisure travellers who are constantly on the lookout for new and affordable flying options to access destinations which help in building businesses and are known for their tourist attractions. The introduction of these flights will further bolster the airline’s domestic connectivity. 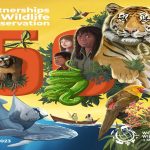 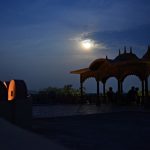