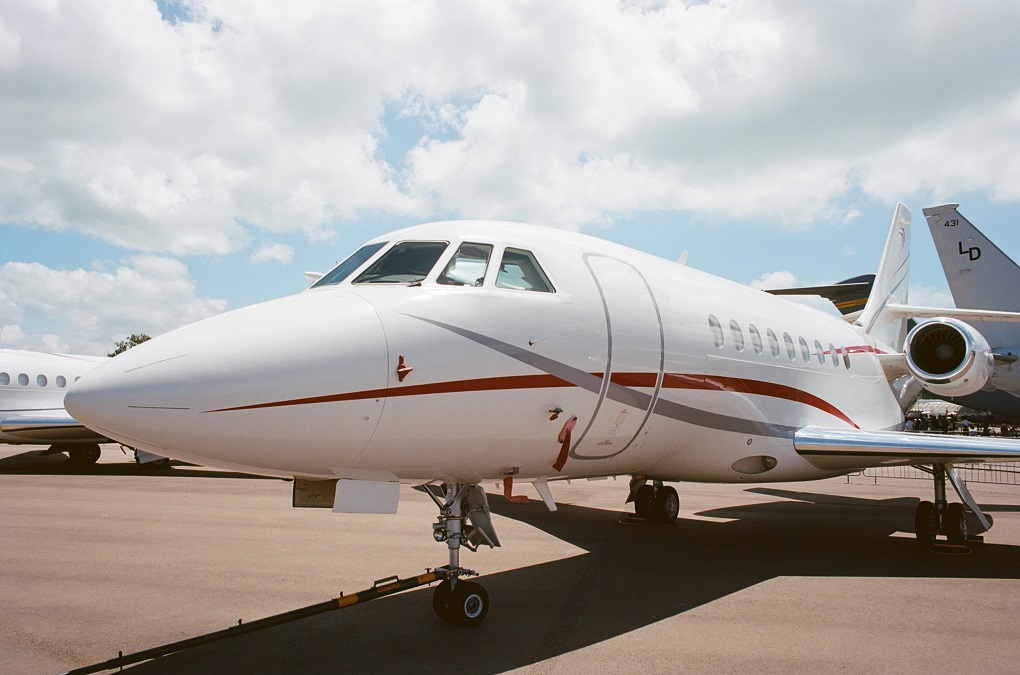 India’s first exclusive terminal for Private Jet Airplanes has been officially launched in the capital. This has been a long pending demand of Indian billionaires longing for friendlier skies for private air communications. The move will undoubtedly lead to easier movement of business jets and chartered aircrafts.

India’s ultra-rich population, the obvious target customers for the new initiative has grown 116% in the five years to 2018 and is expected to rise 37% by 2023, according to Knight Frank. An exclusive wing will allow the private jets to skirt the rush at passenger terminals. India’s fleet of business jets is expected to expand more than 900% to 1,320 aircraft by 2033, according to estimates from Bombardier Inc.

Also, in the context of the worldwide pandemic the private jet operations are expected to offer a safe and hassle free travel option for the country’s super rich section. The business jets can also be used for the purpose of air ambulance for emergency and fast access even from remote areas. 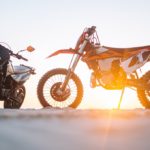 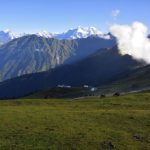