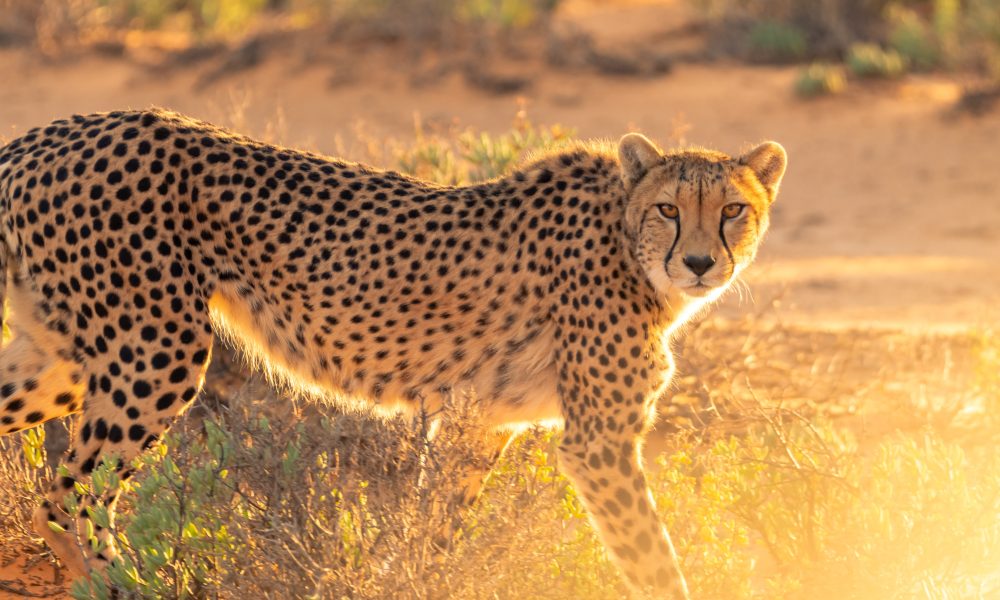 India received the first batch of cheetahs after 70 years, when PM Modi released the eight cheetahs from Namibia into a quarantine enclosure at the Kuno National Park in September 2022. The five female and three male cheetahs were reintroduced as part of the ‘Action Plan for Reintroduction of Cheetah in India’ prepared by the Wildlife Institute of India. 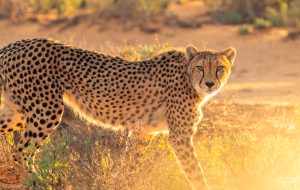 The Action Plan for Reintroduction of Cheetah in India aims at introducing around 12-14 wild cheetahs (8-10 males and 4-6 females) that would be imported from South Africa, Namibia, and other African countries. The cheetahs will be imported to establish an ideal mammal population in the country.

“The government of India has signed a Memorandum of Understanding with the Government of the Republic of Namibia on ‘Wildlife Conservation and Sustainable Biodiversity Utilisation’ on 20th July 2022,” Union Minister of State for Environment, Forest and Climate Change Ashwini Kumar Choubey said in Rajya Sabha.

The government has spent Rs. 38.70 crores under the ongoing Centrally Sponsored Project Tiger scheme to introduce cheetahs in the country from 2021-22 to 2025-26. The government will also spend Rs. 29.47 crores under Compensatory Afforestation Fund Management and Planning Authority (CAMPA) for cheetah introduction, management, and maintenance.

The current imported stock is a founder stock for five years initially and as required by the program further imports will be conducted. Due to overhunting and habitat loss, the Cheetahs were completely wiped and were declared extinct from the country in 1952. 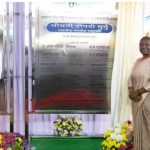 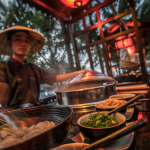