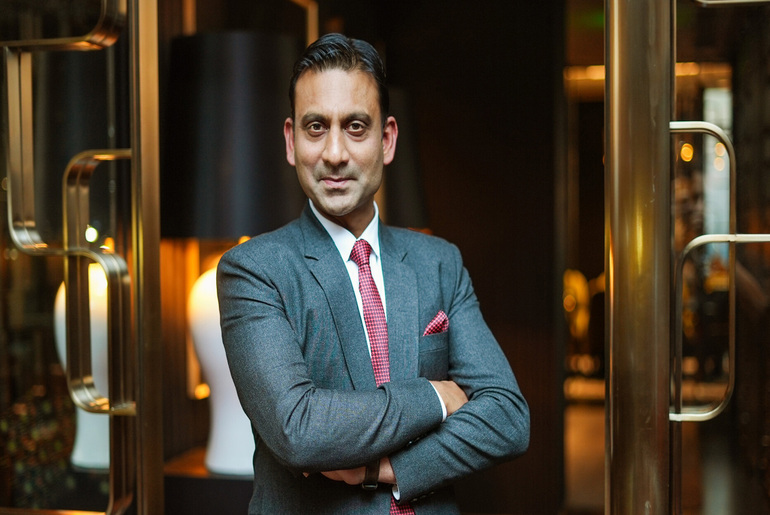 Savio Fernandes started his hospitality career with Goa Marriott and then moved as a Guest Service Coordinator in Taj Exotica Goa and over the past two decades worked his way up the ranks as Director of Food & Beverage, with his recent move being to Taj Cidade de Goa.

Savio Fernandes is known to create memories with Guest experiences and delightful moments being the forte, and has been actively involved in refurbishing and reconceptualising their entire F&B. Savio has an innovative mind-set, is product obsessed and comes across as someone who builds strong relationships with this team – a perfect blend of a Four Seasons person.

In his current role, Savio will be seen overseeing operations of the entire Food & Beverage division of Four Seasons in the Garden City of Bengaluru, setting a new pace in the already dynamic dining landscape.

As the world’s leading operator of luxury hotels, Four Seasons Hotels and Resorts currently manages 116 properties in 47 countries. Open since May 2019, in the information technology capital of India, Four Seasons Hotel Bengaluru at Embassy ONE provides a preferred address for both business and leisure travellers, and the highly personalised, anticipatory service that Four Seasons is known for.

Designed to reflect a sense of its location, the Hotel’s design merges nature and architecture in an homage to Bengaluru’s reputation as the Garden City. Four Seasons Hotel Bengaluru at Embassy ONE is located in one of the city’s most dynamic developments that includes Four Seasons Private Residences, premium grade office space, sophisticated retail, dining and entertainment.

Four Seasons Hotels and Resorts is dedicated to perfecting the travel experience through continual innovation and the highest standards of hospitality since 1960. Currently operating 116 hotels and resorts, and 44 residential properties in major city centres and resort destinations in 47 countries, and with more than 50 projects under planning or development, Four Seasons consistently ranks among the world’s best hotels and most prestigious brands in reader polls, traveller reviews and industry awards. 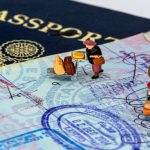 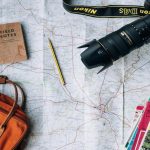 Reunite and Recharge – the travel goals for 2023

Reunite and Recharge – the travel goals for 2023