Meghalaya gears up to become “The most desirable tourist destination” 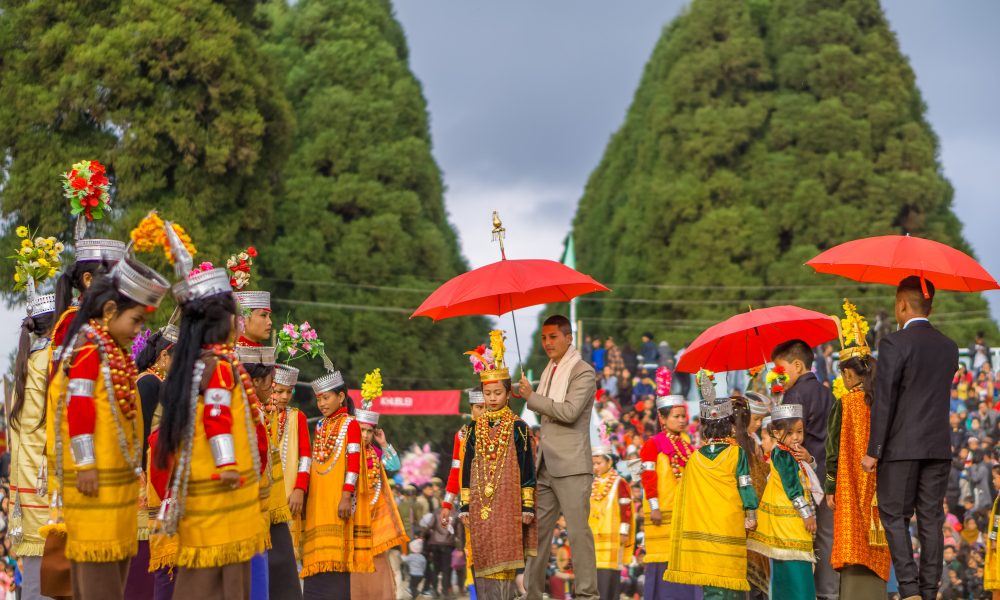 Tourism industry in India has contributed $178 billion to the country’s GDP in 2021. According to Government’s data,  the contribution will be more than $512 billion by 2028. This industry has provided about 137 million jobs in the country. The tourism sector has been in high demand as a large number of domestic tourists started traveling.  Other than scenic beauty, Meghalaya, known for its scenic beauty, also attracts all kinds of travelers. It has a number of festivals lined up in the new year. 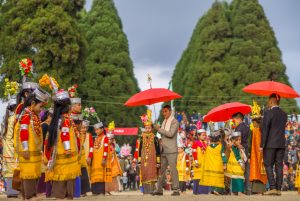 Under the leadership of CM Shri Conrad Sangma, the government of Meghalaya has set the target to make Meghalaya, one of the top 10 states of the country. Tourism industry will play an important role in achieving this goal.  The government of Meghalaya has implemented many policies and programs to work towards making Meghalaya the most desirable tourist destination. Meghalaya, famously known as the Abode of Clouds, is known for its abundant biodiversity areas, famed monsoons, and the dramatic terrain but Meghalaya also has a rich cultural and natural heritage, and many festivals are celebrated all around the year to commemorate the same. These factors make Meghalaya the perfect destination for the travelers around the globe who want to explore the vivid cultural heritage of the state. Local festivals are the reason for showcasing the cultural wealth of the State and providing exposure to the tourism industry.

Meghalaya’s most prominent festivals are the Cherry Blossom festival and the Me.Gong Festival. One of the most celebrated festivals held each year in the state is the Cherry Blossom Festival, which takes place in Shillong during the month of November to mark the blossoming of the pink cherry flowers. The festival is held for 10-days comprising a series of events including music and literature festivals. Whereas, during the first week of December the Me.Gong festival is celebrated in the Garo Hills. The festival Me.Gong is named after a flower that grows largely  in the Garo Hills. The people of Meghalaya showcase the traditions and cultures through games, shows and performances through-out 3-days festival with the beverages from all over the area. These festivals held by the help of government of Meghalaya.

Meghalaya has enough to offer to the passionate traveler with its mesmerizing landscapes, table-top heights brimful with waterfalls, streams, and forest trails and postcard perfect representations of life – complete with pastel green meadows, tall pine groves, crisp cool air, and quiet villages with quaint cottages and wooden fences spread across the countryside. It is, however, the State’s bouquet of festivities, owing to its many distinct tribal inhabitants along with a vibrant and modern State capital, that truly make it standout. Meghalaya is the perfect little world of the Northeastern part of India and a must-see destination for the world travelers. 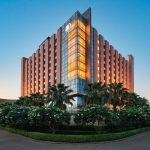 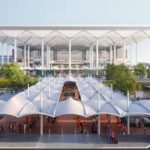