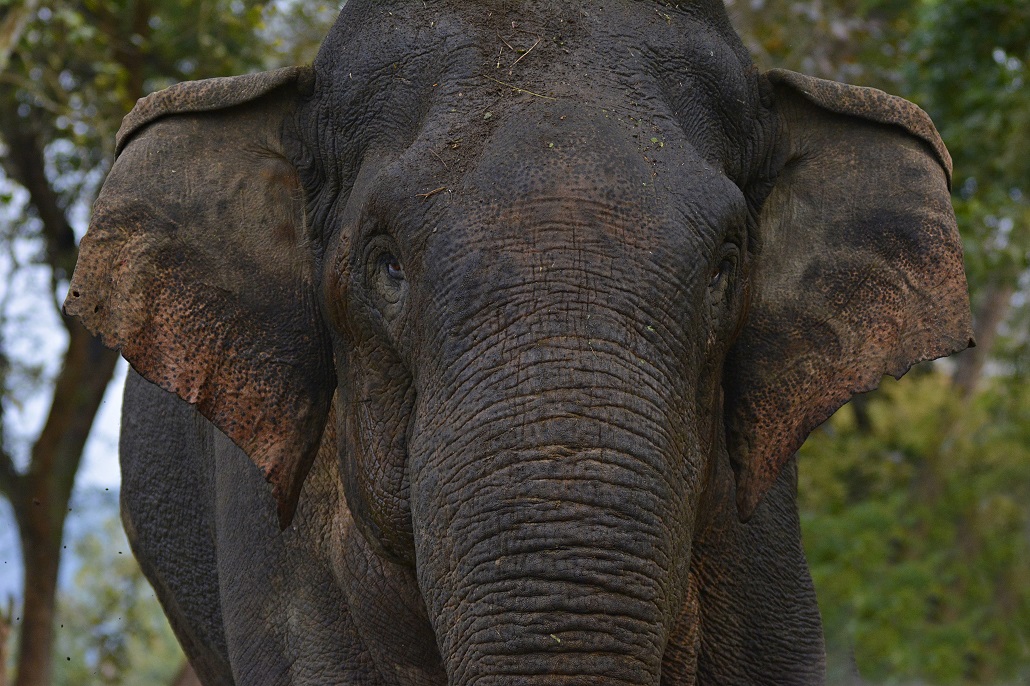 An unfortunate incident at Panna Tiger Reserve Forest in Madhya Pradesh caused the death of Range Officer Mr Bhagat Singh , today. The officer was attacked by the very elephant he was riding to track down a tiger. The elephant allegedly threw Bhagat off his back and killed him with his tusk.

According to a senior official in the park , the elephant named Ram Bahadur killed Hinotia range officer R K Bhagat (52) using his tusk. The cause of the attack is yet unknown.

Ram Bahadur was part of a group of eight tuskers that were brought from neighboring Chhattisgarh 15 to 20 years ago.

Similar incidents of unusual behavior and attack by trained elephants is though not very common but not rare. An investigation will reveal the sudden behavioral changes of the Ele. 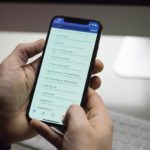 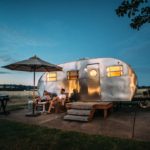