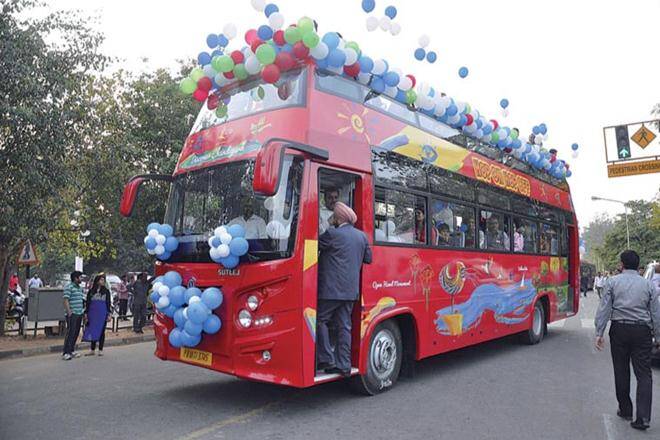 West Bengal Government has decided to re- launch the iconic and once much loved ‘double decker buses’ in the city of Kolkata. Chief Minister  Mamata Banerjee who officially unveiled the open-roof-double decker buses on Tuesday, told to the media that “ Such buses are usually seen in London and will be used here for hop-on hop-off tours. The booking can be done online from October 23”.

The buses will pass by heritage buildings and important landmarks in Kolkata such as Writers’ Building, GPO and Victoria Memorial. The authorities may change and revise the route to include more landmarks depending on the demand in future.

“Folk artists will perform on the bus to showcase the culture of Bengal,” she added.

The move that will undoubtedly bring back the nostalgia of many who have once enjoyed the rides in the city. The double-decker buses were first introduced in the 1920s and continued till 1990s. In the year 2011 though, after coming to power, MS Banerjee directed the transport department to bring back the iconic buses.

“As of now these two will be used for puja parikrama and pandal hopping. Later they will be used for tourism, such as hop-on hop-off tours. They are not meant for commercial services,” said a transport department official.

The new buses will have features like automatic doors, destination boards, panic buttons and CCTV cameras. While the old buses used to have two doors, these will have one door. Of the 51 seats, there will be 16 on the upper deck.

The official also confirmed that “The buses will be painted in blue and white…. One of the main purposes the old double decker buses were phased out was that they used to consume a lot of fuel and hence were uneconomical. They were polluting too.” 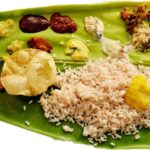 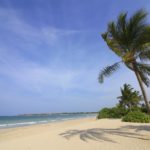