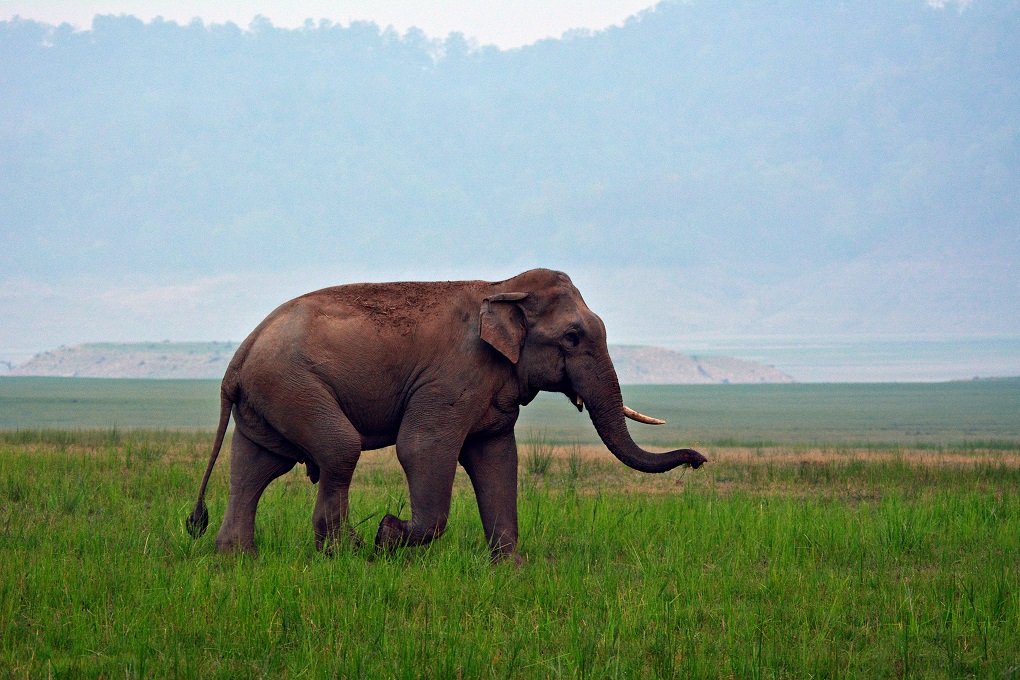 30 gypsys in the mornings and 30 in the evenings will be allowed to carry tourists in the new zone, which is likely to become functional in November. Including this new zone Corbett Tiger reserve, one of country’s most popular wildlife destinations, will soon have eight tourism zones.

Rawat said Corbett tiger reserve is the identity of Uttarakhand. “Because of Corbett, Uttarakhand is recognized in India and world over. CTR is famous for its tigers, wildlife, greenery and its biodiversity. Now, this interpretation centre will further increase awareness about different aspects of Corbett, be its history or biodiversity”, he said. The CM also declared the a few villages like Chopda, Leti, and Rampur will be made revenue villages 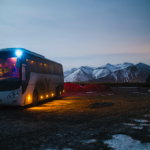 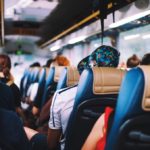