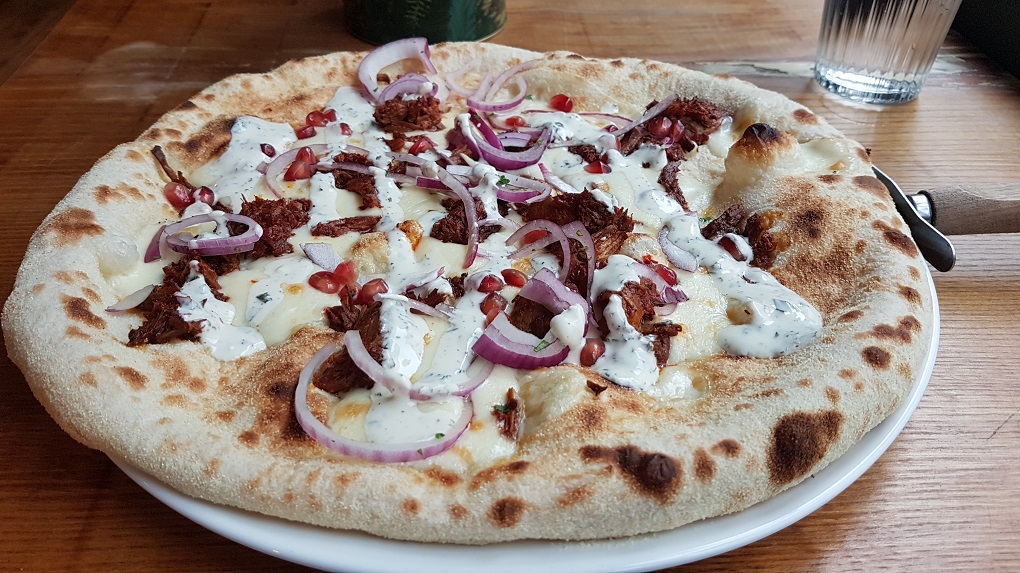 I currently hang my somewhat battered (travel worn) hat in the East of England, in the small British town of Colchester. I’d been away from my home town for 17 years, living first in India, then Malaysia and finally in Cambodia. Because of the current pandemic (Covid 19) I have, momentarily, returned back to Colchester to take stock.

Colchester is reputed to be the ‘first recorded town in Britain’ founded in the 1st century (CE) as the first capital of Roman Britain (known then as Camulodunum) in the four hundred year history of Roman Britain. There are the remains of Roman villas and of walls built by the Romans still in evidence around the town and, incidentally, the Romans had brought with them all sorts of strange things, like turnips, apples, pears, celery, carrots, asparagus, grapes, wine and the cultivation of oysters, for which Colchester is now renown.

When I left, Colchester, like many small British towns, had presented a very limited range of cuisines. Wimpy (Britain’s first burger joint), then the American McDonalds and Kentucky Fried Chicken had moved in to vie with the fish and chip shops, Chinese (Cantonese), Indian (Bangladeshi) and Turkish (kebab) takeaways and, well, that was about it. Seventeen years later, imagine my surprise when I first saw that all the above are still there. Not only that, but Colchester has since become multi-ethnic, multicultural, and has embraced a momentous food evolution.

Of course, food magazines, foodie TV shows and the fact that Colchester has an international university with a vast array of nationalities on its doorstep, has helped to create the fusion of cuisines available in restaurants here.

These days, wandering around Colchester town, you can witness a plethora of ‘burger’ places which, happily, include a menu of burgers ‘inspired by the flags of the world’, including the ‘Moroccan Burger’ which harbours falafel, vegan harissa mayo, pomegranate, pickled vegetables, hummus and a spiced apricot tagine paste.

Aside from burgers, Colchester’s British Indian cuisine has evolved from Bangladeshi dominance to include ‘South Indian’ Dosa (plain, Masala Dosa, Paneer Cheese Dosa, Egg Dosa etc etc etc) Uttapa(Plain or with tomato or onion) and the ‘North Indian’ Channa Batura, as well as the ubiquitous Tandoori or Tikka this that or the other. Now in Colchester (which has a long history with the British Army’s Gurkha Regiment) there is a ‘Gurkha’ restaurant serving ‘spiced kheer’ and ‘Gulan Jamun’, another advertises a ‘blend of Nepalese, Indian & Tibetan cuisine’ which also features the succulent Nepali ‘Momos’ (steamed or fried dumplings).

Not just Indian, but Chinese food in Colchester has moved past ‘Sweet and Sour Pork balls’ and ‘Egg Fried Rice’ to feature delicacies including Cantonese Dim Sum (which translated means ‘touch the heart’) with my favourites like ‘Chicken Feet in Black Bean Sauce’, ‘Char Siu Cheung Fun’ and ‘Pork & Prawn Dumplings’ (Siu Mai). Elsewhere you can find ‘Malaysian NasiLemak’, ‘Malaysian Sambal Kangkong’ and ‘Sliced Beef in Malaysian Rendang’ and a variety of other Southeast Asian foods like Vietnamese ‘Beef Pho’, Indonesian ‘Chicken Laksa’ and  King Prawn Pad Thai. Aside from those there is Inihaw na Liempo (Filipino Chargrilled pork belly slices, served with Jasmine rice, cherry tomatoes and cucumber slices and ‘Pancit Bihon’ or Filipino rice noodles in an eatery hosting food from The Philippines.

Aside from these delectable Asian eateries, Colchester presents a host of (Turkish) kebab eateries serving Shish Kofte Kebab, Lamb Shish Kebab and all the usual suspects. There is a Mauritian restaurant serving ‘Red Lentil Soup Aka Dhall Chow Chow’ and Mushroom And Grilled Pepper Curry Aka Rougaille De Champignons’. And some Trinidadian Cuisine (serving traditional ‘Curry Fine Beans’ with other dishes including ‘Potato and Pumpkin and Pepper Roti’), as well as African cuisine including ‘Nigerian Red Stew / Sauce with White Rice and Plantain’, ‘Cow foot in a spicy palm oil paste’ and ‘Isi-Ewu’ (spicy goat head delicacy amongst the Igbo people of Nigeria).

Since I have been back, I am greatly impressed by the great variety of cuisines that even a small British town can offer. In the supermarkets there are a multitude of ingredients which you can easily find to create dishes from a wide variety of cuisines, including flavourings such as the Middle Eastern ‘Sumac’, the North African ‘Harissa’ and even South East Asian ‘Galangal paste’. Also, around Colchester town, there are a few specialist mini-markets selling ‘Continental’, ‘Turkish’, ‘Indian’ and ‘Chinese’ food stuffs, ingredients and hardware for you to cook for yourselves.

All in all, it has been a surprise and a great delight too, to discover such a diversity of food and cuisines in my old home town of Colchester; there is much more diversity than I could have hoped to be possible, so much more than there had been when I exited all those years ago.

Martin Bradley has written for numerous newspapers and magazines in Asia, and has had (to date) six books published one each in Bangladesh, China, Singapore, two in Malaysia and one in the Philippines. He writes concerning food, travel, and the arts and cultures of Asia. 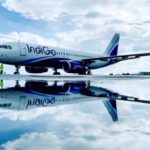 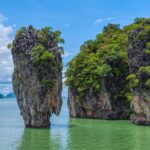