Centre to create villages along China border to promote tourism 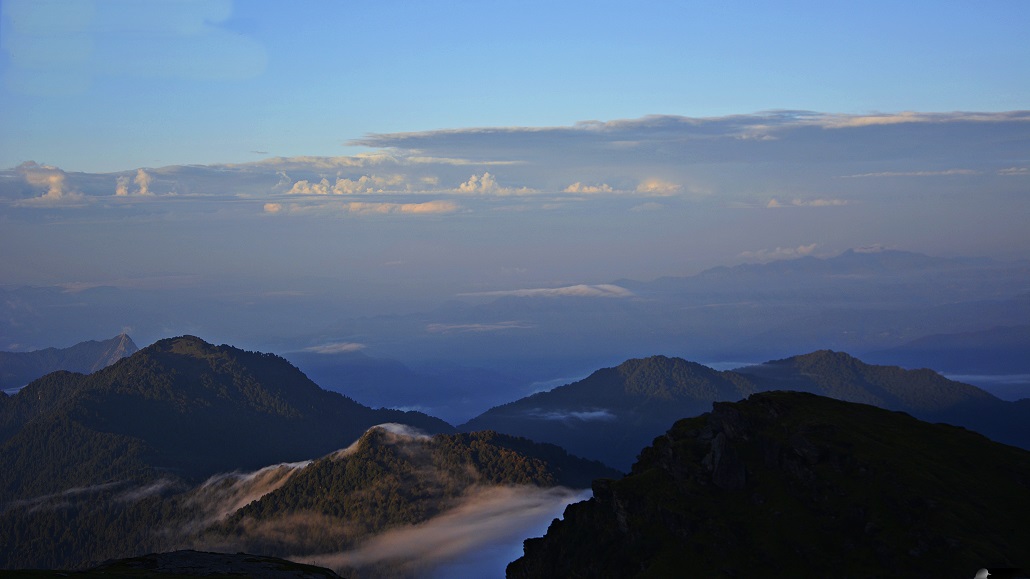 The Union government plans to open the villages along the Chinese border for tourists under the Vibrant Village programme announced in the Union Budget 2022-23.

Recently the Ministry of Home Affairs (MHA) held a meeting with public representatives of such villages from the States of Himachal Pradesh, Uttarakhand, Sikkim, Arunachal Pradesh and the Union Territory of Ladakh.

A senior government official said the budget provisions for the programme have been sent to the Expenditure Finance Committee for its approval after which the scheme will be presented before the Union Cabinet headed by Prime Minister Narendra Modi.

In her Union Budget speech on February 1, Finance Minister Nirmala Sitharaman had said, “Border villages with sparse population, limited connectivity and infrastructure often get left out from the development gains. Such villages on the northern border will be covered under the new Vibrant Villages Programme.” 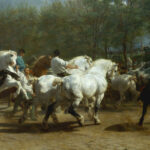