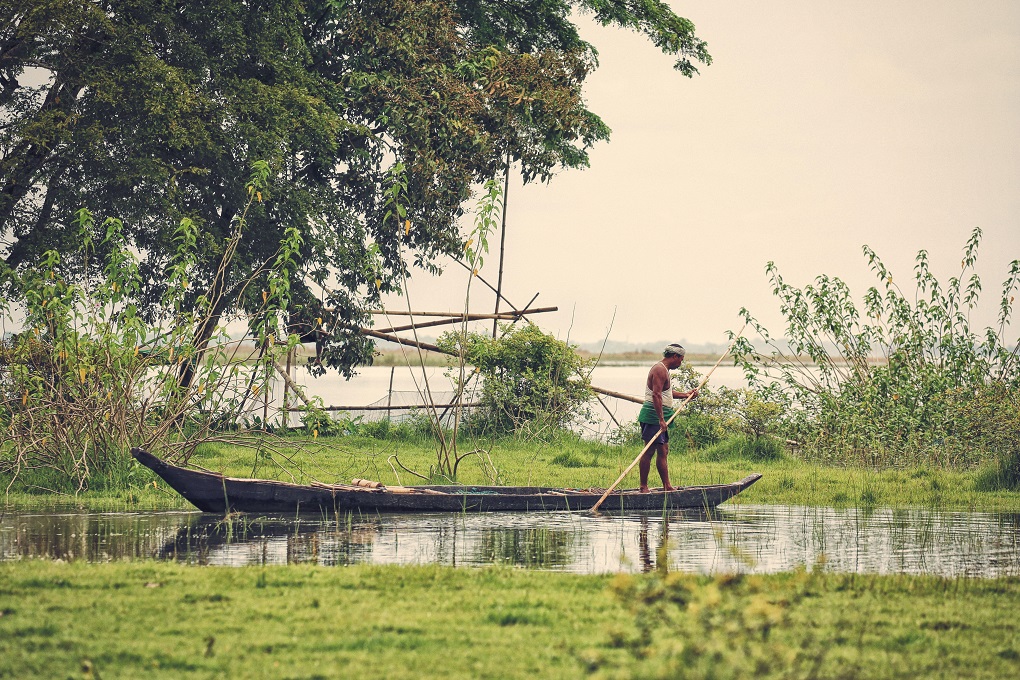 Vice President Venkaiah Naidu inaugurated the Mahabahu Brahmaputra River Heritage Centre on Guwahati’s Barphukanar Tila, meaning Barphukan’s Hillock on Oct 3rd, 2021. A Scottish looking British era Bungalow built in 1850 was renovated to convert into a heritage centre. This used to be a military office of the Ahom rulers in 17th century Assam. According to the ancient scriptures General Lachit barpukhan launched the famous battle of Saraighat in this hillock by the river Brahmaputra in the year 1671, which led to the most crushing defeat of the Mughals. The battle is regarded in history  as the “greatest naval battle ever fought in a river” . The remarkable bungalow now converted into a heritage centre signifies the life and history of river Brahmaputra.

“Standing as a grand tribute to the majestic river and capturing its significance to the region, the Brahmaputra River Heritage Centre has been set up in a nearly 150-year-old bungalow after an elaborate restoration,” Mr. Naidu said.

He called for a national campaign for rejuvenating Indian rivers and the inclusion of lessons on water conservation in the school curricula.

Appreciating the Brahmaputra Heritage centre, the Vice-President said other cultural places too should create green and healthy spaces for people.

The centre has also planned to display various remarkable events and battles in the history of Assam along with the culture and lifestyle down the years. This include Assamese war boats, an amphitheatre, an exhibition space, a cafeteria and two viewing decks,collection of traditional fishing equipment, photographs and artefacts related to the history of Guwahati and river transport, installations depicting the textile designs, ethnic motifs and indigenous musical instruments of communities inhabiting the banks of the Brahmaputra. 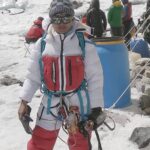 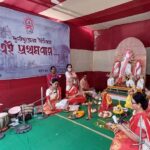