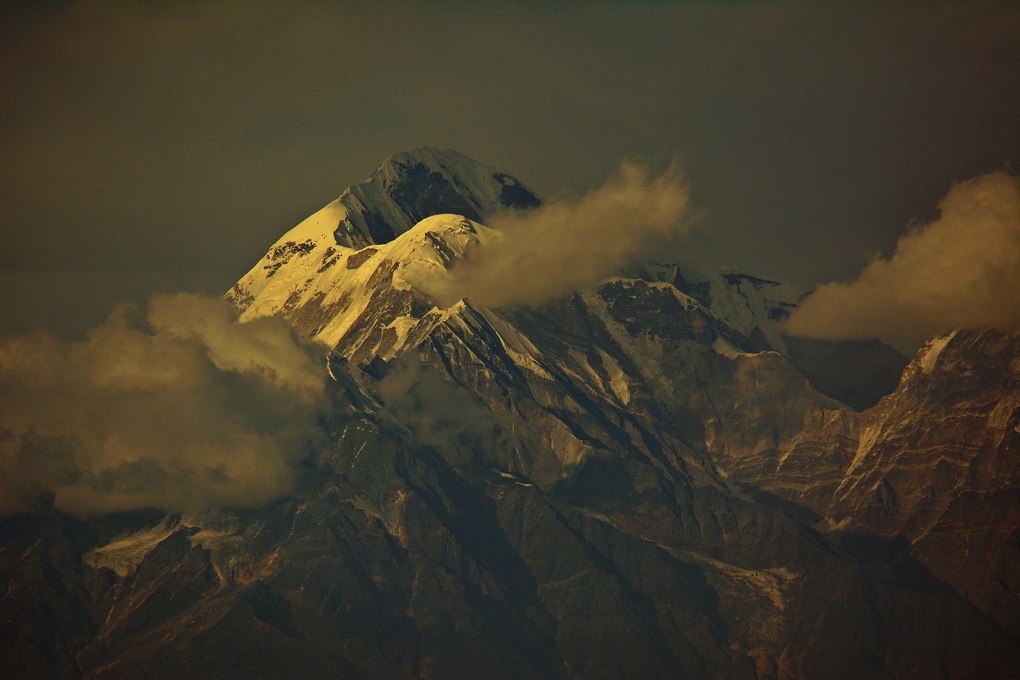 A massive flood has occurred in Dhauli Ganga, at Reni village near the river in Uttarakhand’s Chamoli district.

The Chamoli district magistrate has instructed officials to evacuate people living in villages on the bank of Dhauli Ganga river, ANI reported.

“A disaster has been reported from Chamoli district. The district administration, police and disaster management departments have been directed to deal with the situation. Do not pay attention to any kind of rumours. Govt is taking all necessary steps,” said Uttarakhand Chief Minister Trivendra Singh Rawat said, as quoted by ANI.

Rescue workers have already reached the village, which is situated in the Joshimath area of Chamoli district, as reported by ANI. The Indo-Tibetan Border Police (ITBP) personnel have been rushed to the spot, and many casualties are feared, the report added. 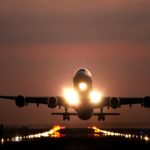