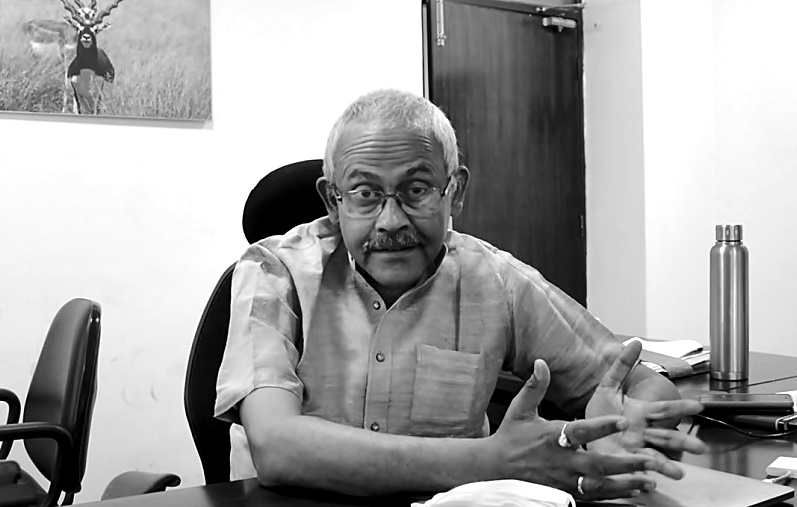 TW in conversation with Mr. Arijit Banerjee – the man with a heart of a wildlife lover , photographer and also, known for his uncompromising dedication and achievements as senior IFS in the area of forest and conservation. Mr Banerjee is soft spoken , extremely knowledgeable and sensitive person and we are honored and thankful to him for his time for TW inspite of the difficult and challenging time that we all are passing through at this time of pandemic.

It has been actually easy for me as I could actually do what I always love. There are not many jobs in this country where one would get paid for traveling – spending time in the midst of trees, forests, animals and birds, talking to the local people. In the course of these journeys you get to do your work. Photography and other things came much later. When we joined our services our pay was rather low. All I had were an old pair of primordial binocular and field guide book. And these two things actually, saw me through for most of my career.

What is the recent status of conservation in the country, in your opinion ?

Things have been better than they were in the seventies- Specially during the period between 1947 to 1970s, approximately, it was perhaps the worst period for conservation. Large scale forest land was diverted to infrastructure which was highly required that point of time. Then, there was also large scale hunting (which was then permitted). It was only after the formation of Wildlife Protection Act in 1970, the approach gradually changed towards managing forest resources (from the original perspective of commercial proposition) to no more diversion of forest land for commercial use. Thus, as I said, things are better today than what they used to be. As there is a constant growth in population and increasing demand for land for urbanization there always has to be a very scientific and well-thought balancing approach to address this issue.

We have to keep in mind that it is the people of the country who pay for the conservation. At the end of the day it is the taxpayer’s money. Communication is the key. The more you talk or engage with local and indigenous communities, the better the future of conservation.

As a forest officer I am the custodian of the land which is in the name of the forest department. When I say I am the custodian of the forest I look after the forest on behalf of the people, on behalf of the state. It is the people of the country – every taxpayer of the country who is actually owner of the land. So it is extremely important for the realization that as a voter and as a taxpayer every individual has a stake on this land – it’s my land too. Whatever goal we are aiming at in terms of protecting and ensuring the population of animal and growth in diverse vegetation etc – none of this is in conflict with the basic interest of any communities. If the land survives water resources survive and so the ecology is secured.  Today, we are passing through this terrible covid pandemic. It is all the more important to understand these resources of forest and wildlife are very important aspects which need to be managed scientifically. At the end of the day, such management is for the people by the people only. I am not an alien from another planet and as a citizen of the country I have as much stake as anybody else. This is a point that everybody has to understand.

How can we strike a balance between India’s economic growth and saving forest?

Whether we like it or not there shall always be requirements of infrastructure. Ours is a growing economy and we need natural resources to cater to the infrastructural requirements. . However, given the quantum leap in technology that happened over the last two -three decades, I am quite confident that there are ways and means, many of them given by technology to reduce the deleterious impact of exploitative management of mineral resources energy requirements.

Yes, I firmly believe that production of energy and production of minerals can happen along with conservation. They are not necessarily two poles apart. As I said before, the science has to be right and as long as it is right, the development should not be an issue.

Human animal conflict – how the situation has changed over the years?

Human-animal conflict in the context of Rajasthan has to be seen in a slightly different light.  We have glamorous species in Rajasthan like large carnivorous like leopards and tigers. Wherever there is an interface with human population, there is always a chance of conflict-call it a fruit of better management the number of leopards as well as the number of tigers are on the rise. Within a limited space there shall be conflict and weaker animal will tend to move far away. That is where the conflict situation arises. There are other reasons as well, like shortage of food, shortage of water. But then, it is an integral part of the man animal balancing nature. Proper vigilance which is a again, and much easier with application of the technology, proper communication and proper schemes to address the case of conflicting situations are essential. There are central government schemes in place which allows immediate arrangements of the treatment of the person who is hurt or compensation to the family of the victims.

However, Rajasthan- The Land Of Kings being the land of India’s largest desert state, there are long highways and roads that goes through the desert areas which  is also the habitat of antelopes.  In many cases, we come across incidents of road accidents of blackbucks and smaller animals. We know these accidents are not intentional and as there are trucks passing through the lanes in the dark of the night, the accident happens. Unfortunately, every questions cannot be answered or address by yes or no.  Yes, Animals have the right to live peacefully and roam around at the natural habitat. But it is also very important that goods and services reach their destinations on time for the economy. So, counseling, communicating, talking to people, the stakeholders transporters etc are utmost important. Penal action doesn’t work in every case. Proper communications, rules, putting up speed breakers, limiting the speed of the vehicle are the steps that usually taken. There are roads which are closed at night along the highway.

Man animal conflict is there and shall be there. It is our job to try to see how to minimize it, so that the economical development should not be negatively affected while, at the same, time the safety and the livelihood of animals could be maintained.

How exciting or challenging IFS as career option?

I have a simple answer to this. If you are ready to spend time out in the field – in the sun (ours is Rajasthan , it is 50 degree in the shade in the summer ), in the cold in the mountains , in the rains of the North-East –if you are willing to learn to live in the soil and the dust and mud,  with the local indigenous communities, accept the food, cultural practices and respect them and ready to learn from looking at trees and plants and butterflies, as well as big animals and birds- do make it a point to try your hand in the forest . On the other hand, if you think you need the physical comfort of life, air-conditioned room – there is nothing wrong in it, go ahead and try to do something else. Be it any profession anywhere in the country, as long as the person loves his job, he will excel. 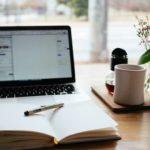 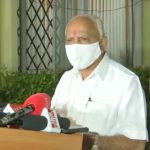 Karnataka announced curfew for next 14 days

Karnataka announced curfew for next 14 days