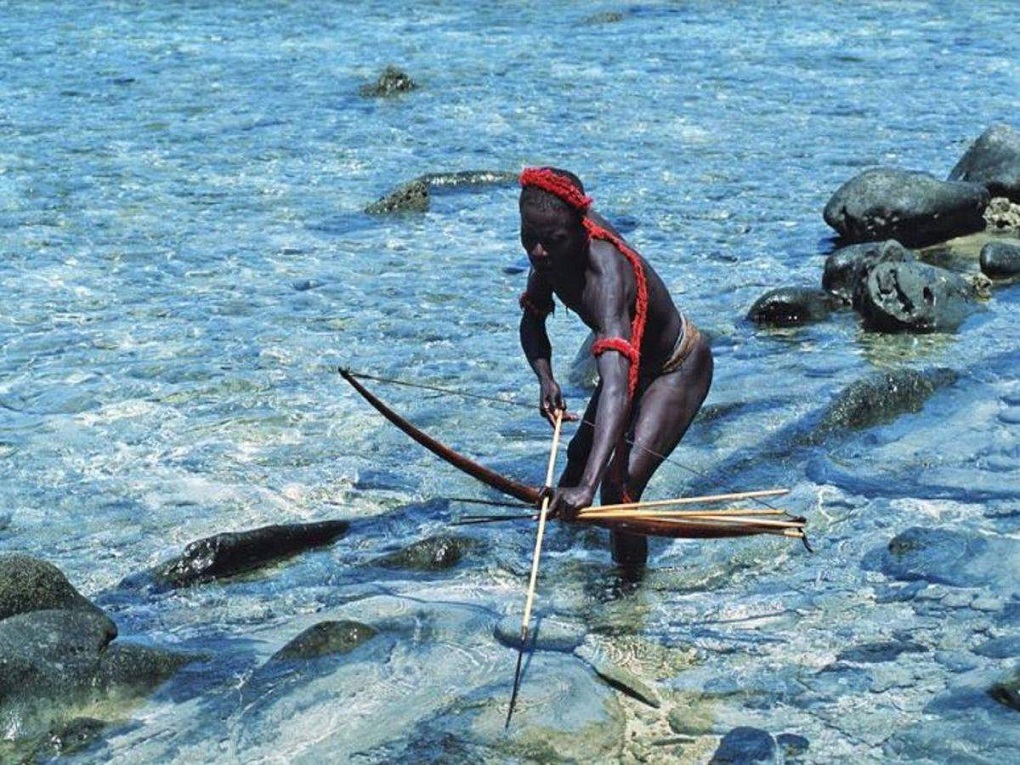 According to a report in The Hindu the Anthropological Survey of India (AnSI) has said that any exploitation of the North Sentinel Island of the Andamans for commercial and strategic gains would wipe out the tribals completely.

There has already been a rather unfortuante incident where an American national John Chau was allegedly killed by Sentinelese on the island. The Ansi has said categorically “right of the people to the island is non -negotiable “

” These rights are unassailable , non-negotiable and uninfringeable. The prime duty of the state is to protect these rights as ternal and sacrosanct. Therefore, their island should not be eyed for any commercial or strategic gain, for if it were to happen, it surely would be a death knell for its occupants, ” the policy document further said.

The population of the Sentinel is 50-100 only on the North Sentinel island and they are among the most endangered tribes there along with Great Andamansese, the Onge , the Jarwa and the Shompens. 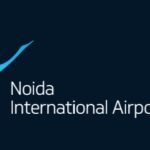 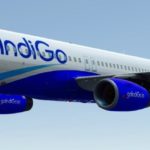