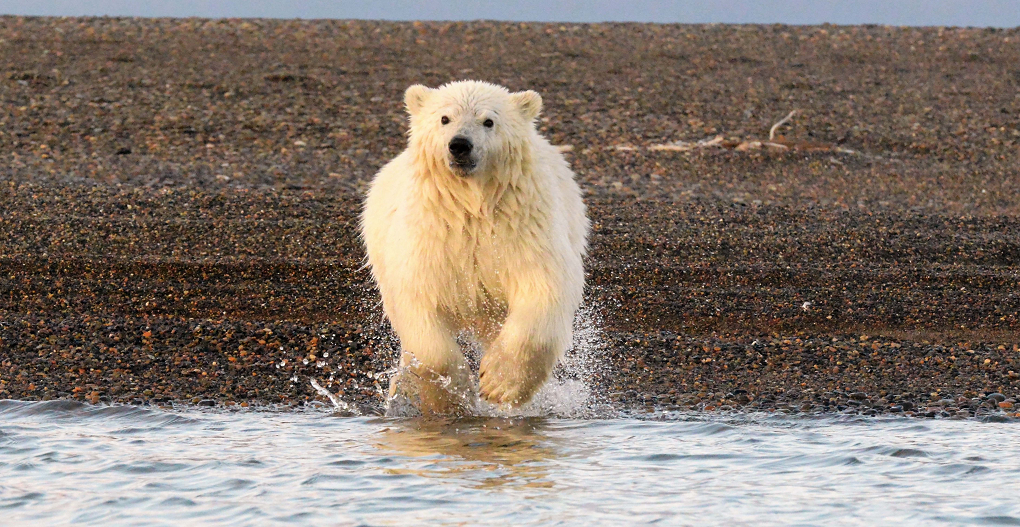 Life has been always thirsty of exploring pristine habitats and wild lands. Few destinations were too easy to conquer, while others were very challenging in snow and rain. They all became memorable forever. Life has never been so much colourful, painted with various shades of nature. As I look back today, I find myself so insignificant in this vast wilderness and beautiful creations.

In this article, I have presented some of my interesting diary notes from my expeditions out in the wild.

4th September 4pm: As I sit here locked in my very small warm cabin writing this small note, a strong gust of wind with a blast of snow is constantly bombarding on my glass window. This is definitely a clear signal that an early cold winter is fast approaching at the Northern Slope of Alaska in Deadhorse on the Arctic coast.

We crossed the Arctic Circle and drove through the alpine cover of dense spruce and willow trees and also had close encounters with Grizzly Bears around Wiseman and then climbed up the treacherous Atigun Pass and passed through the Brooks Range to reach a place away from modern lifestyles into a white snowy world.

Since, last 3days we are locked here in this little space fighting against all odds to seek key data from the secret lives of the polar bear sub-population in the Beaufort Sea. This is part of a Polar Bear expedition that will track the bears during this very small window of relatively ‘good’ weather and then try to identify key parameters of impact of Arctic oil explorations and global warming in their lives.

It has been noted that polar bears are already near a village named Kaktovik gorging themselves on a whale carcass and our team is now well-prepared to document and film them in this hostile weather. Sadly due to gusts of winds of around 53kph and snow cover constantly of around 3inches, things ahead look very bleak. Due to a cold front that has hit the entire northern Alaska, the charter flights have been cancelled and our expedition is on an uncertain future.

At last we could find an old pilot of Arctic Air who agreed to fly us to Barter Island in a small cargo plane. The weather was still stormy and our small plane danced with the wind and carefully landed on a flooded runway at Kaktovik. Soon we were on a motorboat with one of the best in the field-NatGeo famed, Robert Thompson. We saw 10 polar bears all resting among the drift wood protected from the strong winds of the North.  A family of a mother and two cubs remained close knit and played in the water on a nearby island. A life time moment indeed!

As sea ice is melting at a rapid rate due to global warming and climate change, natural prey – seals are becoming too difficult to catch thus compelling the bears to scavenge and feed on whale remains and stay close to man. Last season there were around 80 bears concentrated in the island which force tough competition. Birth rate is less due to scarcity of food and thus the Beaufort Sea population is not performing well. We explored the entire area and found fresh evidences of polar bear activity around the cemetery looking for food and heard mant other stories from Inuit communities about conflicts. It is estimated that if the same trend persists the entire Beaufort Sea sub-population would be extinct in the next 50 years!

The Land of the Tiger

17th May – It was summer. Sun was blazing fire. The scorching heat was penetrating into the deepest corners of wilderness. I drove along the fire-lines into the jungle core.

How can you sleep comfortably when the summer sun is blasting fire on you & irritating flies buzzing & pinching you all over the your body? It was then late afternoon. The warm breeze swayed the swishing grasses to reveal some movement inside. A black striped tail was occasionally fanning flies off a sleeping body. Reaching the tolerance peak, she promptly sat up. Her wide yawn beautifully showcased her dreamy world. Unable to resist a cooling temptation, she stood up & stretched.

The grasses moved as she slowly threaded her way through the bamboo shrubs to the water’s edge. The jungle suddenly sprung into life. The langurs started frantically calling announcing her presence. Their loud ‘khekokheko’ calls rolled through the entire jungle. A sambar deer echoed their call from a nearby bush with ‘khokkhoks’. A wagtail was bathing happily, became terrified & winged away. She silently stood, gave a look at the langurs alert on the trees & stooped for a drink. Unable to resist a cooling temptation, her mom also sat up. She reached the waterhole, stared at her daughter & dipped herself. Soon, others also joined in. Three kids walked towards the pool. The last cub gave a cozy hug to all her brothers & sister as she entered the water & sat with an intimate contact with her mom. Then appeared, out of nowhere, the huge male -the father- The king of Kakarghat, with a daring cold look with his mesmerizing amber eyes, hypnotizing everyone. The family bath of the six tigers had just begun!

I have spent endless nights in various tiger habitats and experienced some of most electrifying experiences out in the wild. Aggressive rhino encounters, Giant tusker elephants, secretive menalistic leopards and many others have made my unending quests in the Indian wilderness most exciting. When I close my eyes, those starry nights and the echoing alarm calls from the nearby bush still give me ‘goose bumps’.

Tiger is a live indicator of our ecosystem’s health. Tigers do not settle in places where habitat is not conducive. A tiger cannot live in places where forest cover, prey species and water sources have vanished. Saving the tiger would mean saving a large track of forest which it needs to survive. To make sure that there is adequate prey base for sustainability, we must make sure that the woodlands, grasslands, meadows and water streams that these prey animals need to survive are protected. In this way, the entire forest ecology from the forest floor to the canopy and all its denizens – algae, ants, termites, bees, spiders, frogs, bats, birds & fishes all become secure under the initiatives of tiger conservation.

Nirmalya is a passionate nature lover and a wildlife explorer. He has travelled to various pristine habitats and documented unknown animal behaviour and key issues of conservation. He has travelled to the Yellowstone to the islands of Hawaii, up to the Alaskan Arctic and studied impacts of climatic change on the last remaining Beaufort Sea population of polar bears. He is also the chief editor of Jungle Rhythms magazine 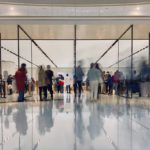 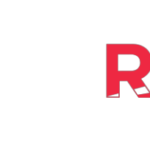