Airtel announced the deployment of 5G service at the Varanasi aiprort 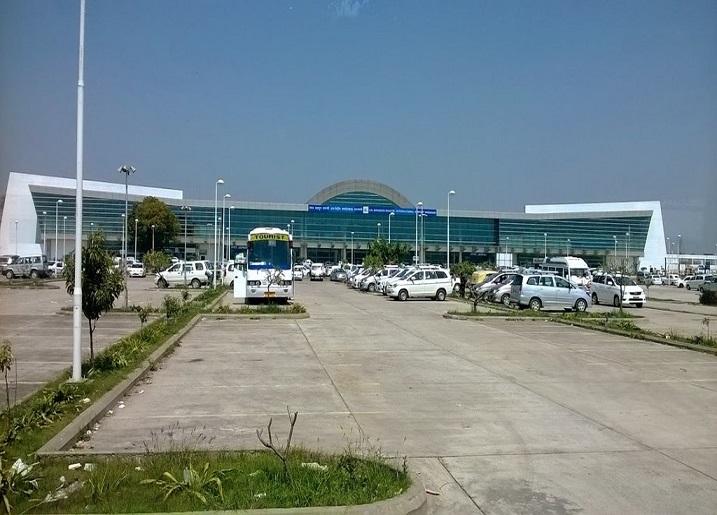 Varanasi, November 18, 2022: Bharti Airtel (“Airtel”), Airtel today announced the deployment of its cutting-edge Airtel 5G Plus service at the Lal Bahadur Shastri International Airport, Varanasi, making it the first airport in the state to enjoy ultrafast 5G service. The new terminal in Bengaluru and Pune are the other two airports that have Airtel 5G Plus.

Varanasi was one of the first 8 cities in the country to get the Airtel 5G Plus service. The services are currently available at Benaras Hindu University (BHU), Ghatt Road, Adampur, Beniya Bagh Kashi Vishwanath Temple, Rajghat, Sarnath, Sigra, Thateri Bazaar and a few other locations. Airtel is augmenting its network further to make its services available across the city in due course of time. 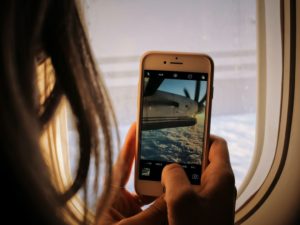 Commenting on the launch, Sovan Mukerjee, CEO, Bharti Airtel, Uttar Pradesh said, “I am thrilled to announce the beginning of a new chapter in Varanasi as we power the Lal Bahadur Shastri International Airport with Airtel 5G Plus. Airtel customers can now enjoy blazing-fast speeds on their mobile phones allowing them to access superfast High-Definition video streaming, gaming, multiple chatting, instant uploading of photos and more while at the airport. I thank the authorities at Varanasi airport for all their support in making this project live. Airtel customers are already enjoying 5G services in key locations in the city. We are in the process of augmenting the network further to make our services available across Varanasi.” 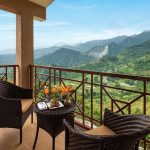 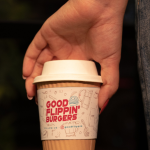