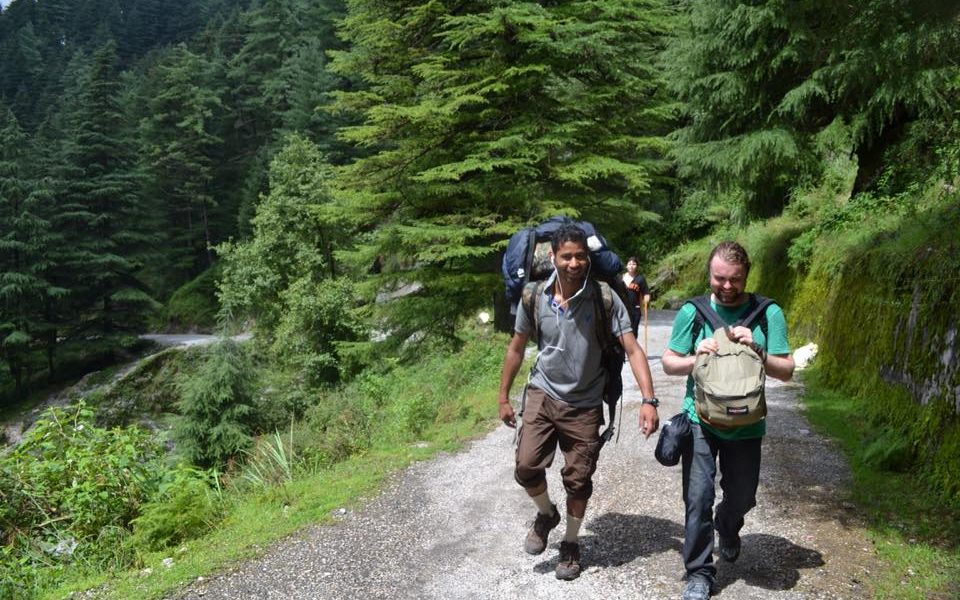 Amidst all the dynamics of wildlife – the flora and fauna, all the debates on conservation, all the stories and path-breaking documentaries – remain hidden under the shades of the green bushes, ‘unglamorous’ stories of everyday struggle and unconditional dedication and love for nature that they also call home. “They” are the unsung heroes of the forest. The story of the guides of the forests continues from the previous issue.

About three hours drive from the capital city of Jaipur will take you to a land unknown. The destination where the temperature in winter goes down to minus five degrees, while in summer the mercury rises to fifty degrees. Where there is the magnificent blue sky caressing the horizon of typical savanna with patches of golden grasses scattered; the hidden treasure of Rajasthan-  the ‘home’ of gorgeous black buck and thousands of birds and other not-so-common mammals.

Mahavir’s family has been staying in this little calm serene town for many generations. Like all the residents of Chhapar, Mahavirl also enjoys and appreciates the unique man-animal ecosystem here. Unlike many other locations in India which are near wildlife sanctuaries, there are no cases of conflict of interest between the wildlife and human population in this part of the world. On the contrary, an outsider can easily feel a sense of mutual admiration and respect here for nature, birds and mammals. Mahavir was intrigued by wildlife since his childhood days. He has learnt the names of all the residential as well as migratory birds and studied their behavioural pattern extensively.

Sitting near a Desert Fox den, Mahavir was telling us about his life. “ We have serious bird lovers, travellers, and photographers coming to this place. It is always a very pleasant experience talking to the tourists, guiding them through the parks, the local culture etc.” . He dreams of having his own gypsy one day, “ open gypsy is much easier for the photographers to shoot birds and animals. I also learn a lot from the people coming here from different parts of the country and world’, he added. The pure-hearted young man is truly a mirror of this remote tranquility where there is a magical symmetry of coexistence between people and their habitat. 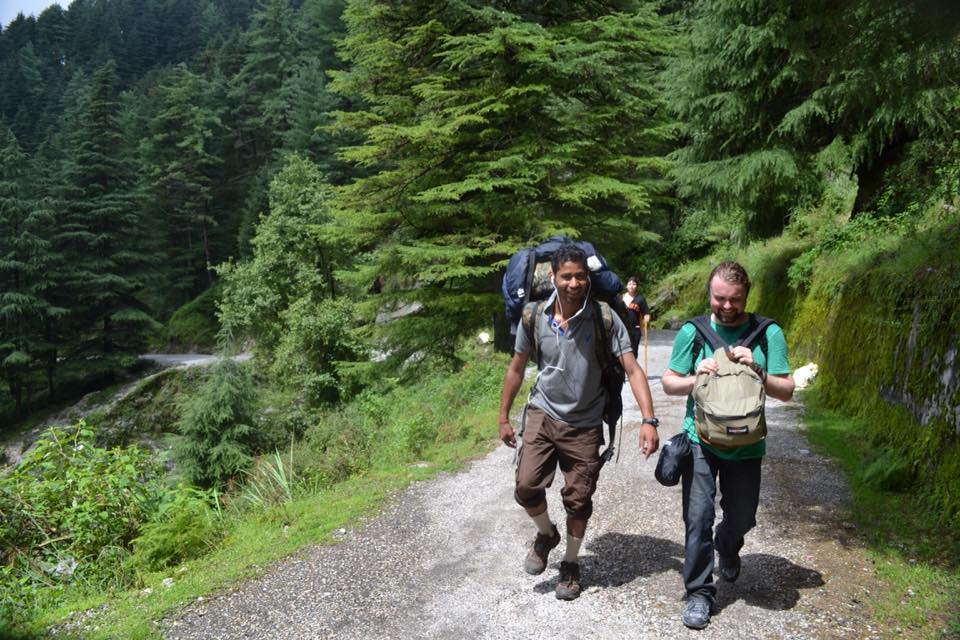 On the snow-covered mountains of Himachal Pradesh under the extreme weather, braving the icy winds of the Himalayas walks Anil Kumar, guiding a group of tourists with confidence and passion.

How often, we can’t resist the call of the mountains and set out to experience the unmatched beauty of those breathtaking peaks, amazing treks, and camping in the most impassable of locations. We knew we could do all these things because we knew that trusted man of the mountains who would take care of all little details, make our journey a delight and guide us to the most exquisite spots.

Anil and his family hail from Chandmari village, Dharamshala Cantt, Himachal Pradesh. Growing up in the hills he knows the mountains like the palm of his hand. The soft-spoken Anil found it very exciting to guide tourists and share with them the secret of the Himalayas.

He told us about his experiences sitting by the campfire at Triund at an altitude of 2,800 meters, “life has never been easy for me and again, these Pandemic periods have caused new challenges due to the travel restrictions.” Anil worked in the valleys of Himachal as a trek guide managing and organising various trekking adventures along with camping, hiking, paragliding, etc. “People feel much more relaxed when you take care of things like food, supplies, carrying luggage, tent equipment etc. They get enough time to focus on enjoying nature and creating memories to take back home.”  Also, he knows the various alternative trek routes, and locations according to the choice of his guests. Anil proudly mentioned that there are so many first-timers in the area of Himalayan trek and adventure, “travelling with me makes them fall in love with the mountains and they would come back again and again.”

In his 30s Anil is well versed with the internet and other aspects of modern communications. Yet, he is happy being close to nature and mountains which he calls ‘my family’. “ I just wish people should respect nature and follow the rules. Mountains will take care of you like a God”, he said as we were about to retire to our tents with the fire of the woods still burning bright under the black sky full of twinkling stars.

Teerath Singh was born in a tribal family in Tala village near Bandhavgarh, MP. The sole breadwinner of the family after losing his father at an early age, he took the job of a part-time forest guide in his early teens.

We heard Teerath’s life story on one of our early trips to the famous park, sitting at the forest rest house after a long day safari. The young boy who could hardly speak even Hindi has indeed come a long way to be recognised as one of the most sought-after forest guides today. The favourite among wildlife photographers of repute from all over the world, Thirath is not only an expert in tracking wildlife but also speaks confidently with both domestic and foreign guests handling every situation with ease. He dedicates his success to his commitment to learning new things and accepting challenges.

“I have over 25 years of experience in Bandhavgarh National Park. I feel aligned with nature and forest conservation and it hurts me to witness and hear about the destruction of forests and global warming across the world”, one could easily see the genuine sadness in his expression. The man who has grown up in nature and considers the forest as the greatest teacher, Thirath could not but express his frustration on the fate of the wild animals due to the continuous shrinking of their habitat and destruction of the ecosystem all around. “I have learnt English from people coming from western countries. Many of them are my friends now”, added Teerath.

Perhaps this is high time people come forward and convert the plan and concerns into action to save the planet earth. If we keep losing our green, it is not only wildlife and people like Teerath who will be on the losing side, but eventually, the balance of the world will be lost forever. 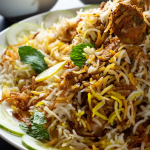 Peaceful Getaways for this Diwali

Peaceful Getaways for this Diwali