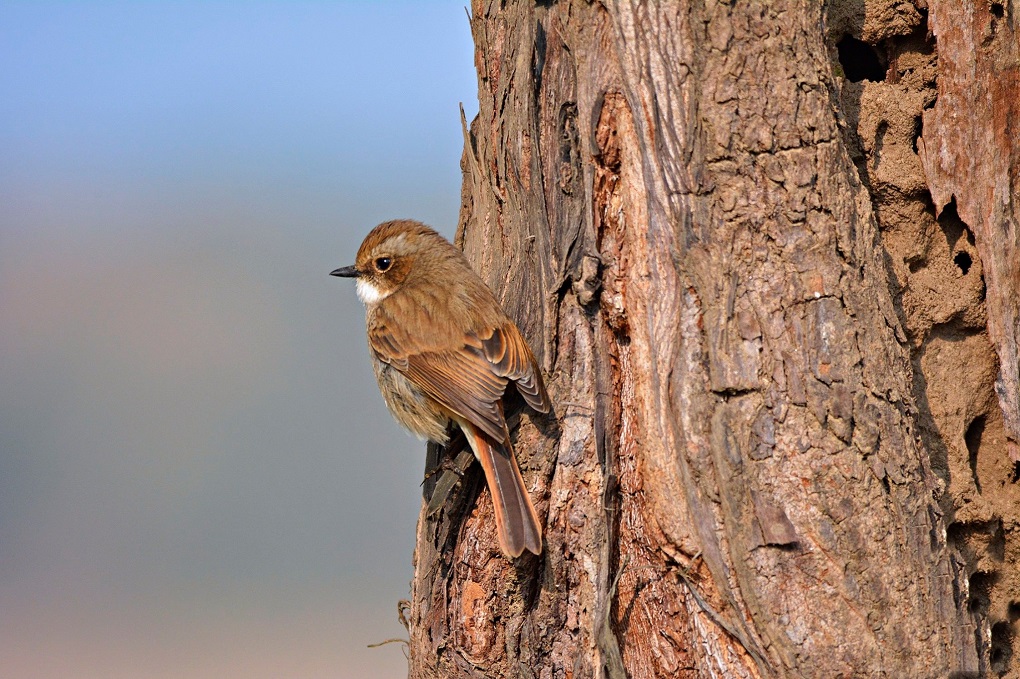 About 1,773 migratory birds found dead in Himachal Pradesh in the last week , a PTI report confirmed. The samples of the dead bids have confirmed the positive report of Avian influenza or bird flu. Himachal Pradesh became the fourth state after Rajasthan, Kerala and Madhya Pradesh to report the infection.

Around 1,800 migratory birds, most of them Bar-Headed Geese, have been found dead in the Pong Dam Lake sanctuary so far. “The laboratory at the Indian Veterinary Research Institute (IVRI) in Bareilly had detected avian influenza in the samples of dead birds, according to information conveyed to us by the Centre Monday. We were awaiting confirmation by NIHSAD as it is the nodal body for detecting this disease,” said Principal Chief Conservator of Forests (Wildlife) Archana Sharma.

Wildlife, veterinary and animal husbandry staff across the state have been put on alert and asked to immediately report the death of any bird or animal. The Gopalpur zoo in Kangra, which is situated near the Pong Lake, has been put on high alert. 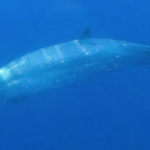 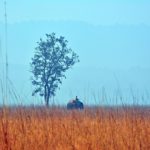